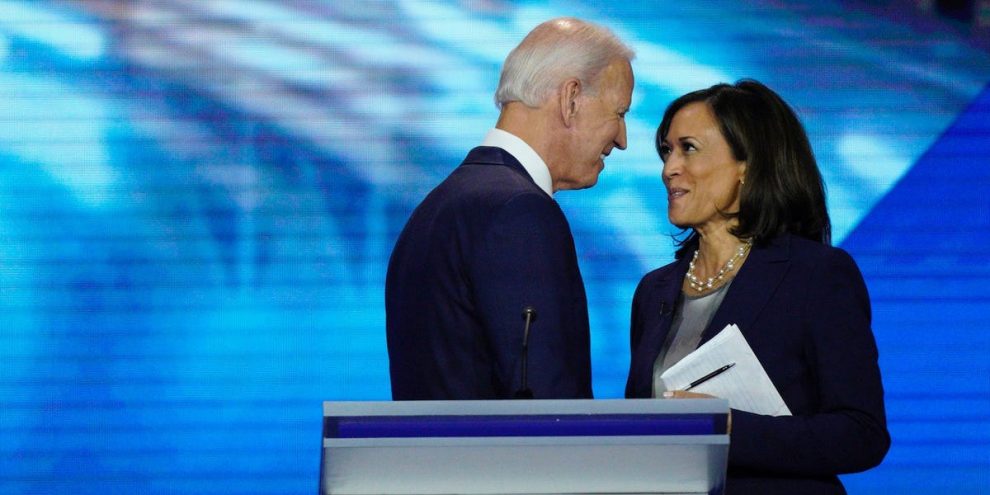 Sen. Kamala Harris (D-CA) spoke to Hispanic Americans at a campaign stop in McAllen, Texas, on Friday, telling them that she and former Vice President Joe Biden’s “first order of business” is to get rid of President Trump’s tax cuts.

“I promise you this — as a first order of business, Joe Biden and I are about to work to get rid of that tax cut,” she said to cheers.

"Joe Biden and I are about to work to get rid of that tax cut," Kamala Harris tells Hispanic Americans. pic.twitter.com/BT9sTqsDfK

As Breitbart News’s John Nolte has reported, the Trump tax cuts, known as the Tax Cuts and Jobs Act of 2017 (TCJA), were a boon for the middle class.

Eliminating the Trump tax cuts would slash those deductions on working people and families almost in half — effectively a huge tax increase, since a married couple will be paying federal taxes on $11,700 in income they weren’t paying under the TCJA. For a tax rate of 20 percent, that would be an annual tax increase of around $2300.

However, Biden and Harris have repeatedly mischaracterized the TCJA as only helping the rich. They have also claimed they would not raise taxes, but their plan to eliminate the TCJA would effectively raise taxes on the middle class. 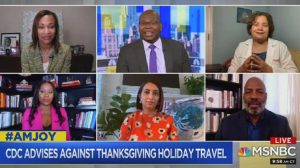 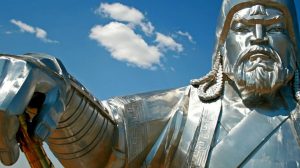