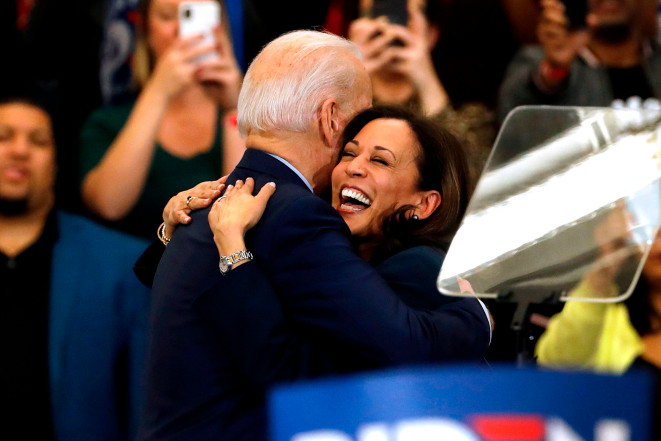 Just when you thought the Democrats couldn’t get any worse, Joe Biden has selected Sen. Kamala Harris as his running mate, ending months of speculation that the former California attorney general and one-time Democratic presidential candidate would join his ticket.

The 55-year-old Oakland-born lawmaker was long considered the top contender given her strong prosecutorial experience, performance in the Senate, and friendship with Biden’s late son, Beau.

Biden committed to choosing a woman as his veep and was lobbied to select a running mate of color after the death of George Floyd in May sparked a nationwide reckoning on race.

Born to an Indian mother and Jamaican father, Harris, who identifies as black, served two terms as the district attorney for San Francisco before becoming attorney general of California in 2011.

She was elected as the senator for California in 2016, and last year announced her White House bid before pulling the plug in December when her campaign ran out of cash.

Harris’ presidential run increased scrutiny of her prosecutorial record and she struggled to defend her tough-on-crime approach, which included supporting legislation in which the parents of habitually truant children could be charged.

Despite this, the lawmaker has billed herself as a “progressive prosecutor” and since joining Congress has supported measures to ban assault weapons and declassify marijuana as a controlled substance. 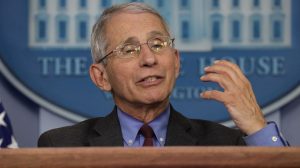 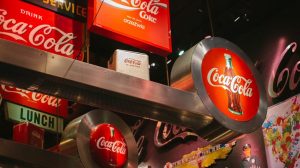 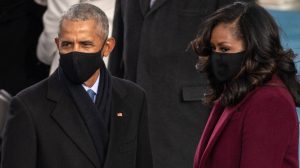