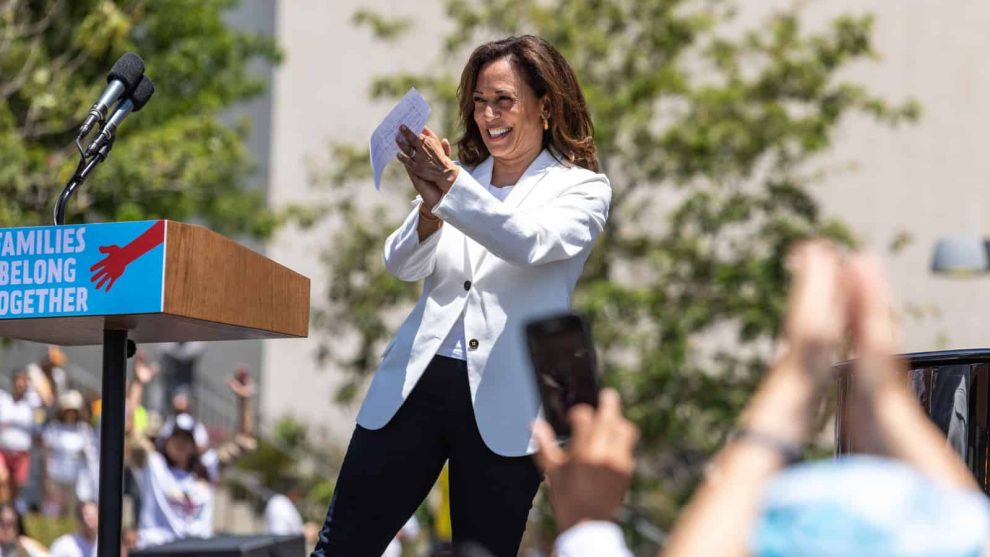 U.S. Sen. Kamala Harris, D-Calif., is now backtracking after initially saying “we should have that conversation” about allowing criminals currently in prison — such as the Boston Marathon bomber — to vote.

Appearing at a televised town hall event following 2020 Democratic frontrunner Sen. Bernie Sanders, I-Vt. — who made headlines by advocating for voting rights for felons serving time. — Harris was also asked to weigh in.

“I think we should have that conversation,” Harris told CNN anchor Don Lemon.

Well, that conversation appears to have ended.

Sanders had said that those convicted of sexual assault and of crimes like terrorism — like Boston Marathon bomber Dzhokhar Tsarnaev — should be able to vote in order for the U.S. to sustain a “vibrant democracy” and to increase voter turnout.

But on Tuesday, while speaking to a press gaggle in New Hampshire, Harris expanded on her remarks at the CNN town hall and gave what her national press secretary Ian Sams called a “thoughtful answer.”

Harris called the issue of allowing felons to vote in prison “complex” and said she was going to “talk to experts” about the matter.

She added that there was “a lot of work to do” regarding the 6 million people who served time and are still prohibited from voting.

“Do I think that people who commit murder, people who are terrorists should be deprived of their rights? Yeah, I do. I’m a prosecutor,” Harris said. “There has to be serious consequences for the most extreme types of crimes.”