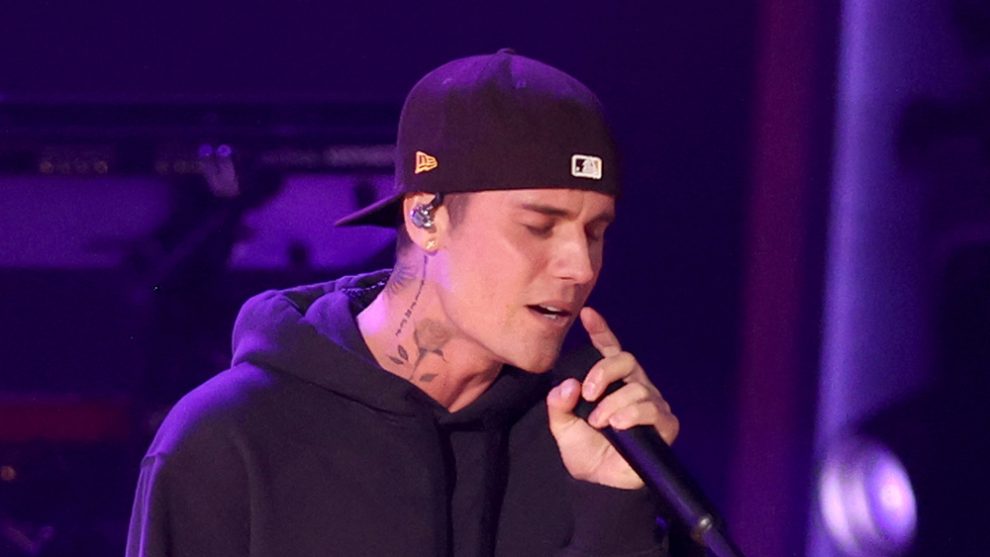 Justin Bieber shared terrifying news with fans Friday about why he had canceled concert dates on his Justice World Tour, and it’s because he was diagnosed with a rare syndrome causing “full paralysis” on one side of his face.

In a video the 28-year-old singer shared on Instagram, the “Baby” hitmaker asked fans to “please watch” the video as he explained how he had contracted Ramsay Hunt syndrome, which leads to facial paralysis that he said “will go back to normal,” it’s just a matter “of time.” The rare disease is connected to having the chicken pox/shingles virus, the Daily Mail reported.

“Hey everyone, Justin here, I wanted to update you guys on what’s been going on,” Bieber shared. “Obviously, as you can probably see from my face, I have this syndrome called Ramsay Hunt syndrome, and it is from this virus that attacks the nerve in my ear and my facial nerves and has caused my face to have paralysis.”

“So, there is full paralysis on this side my face,” he added. “So, for those who are frustrated by my cancellations of the next shows, I’m just physically obviously not capable of doing them. This is pretty serious as you can see.”

“I wish this wasn’t the case, but obviously my body is telling me that I’ve got to slow down and I hope you guys understand,” the pop singer continued. “I will be using this time to rest and relax and get back to 100 percent so that I can do what I was born to do.”

The entire time the “Peaches” hitmaker was speaking to fans in the three-minute long video, one side of his face didn’t move at all, while on the other side, his mouth moved up and down and his eye blinked.

He captioned the post asking for fans to pray for him, writing, “I love you guys and keep me in your prayers.”

On Tuesday, Bieber announced he had “done everything to get better but my sickness is getting worse” as he shared that he was postponing the “next few shows” of his seven-leg, 130-date world tour. At the time, he didn’t explain why, only that it was for a “non-Covid related illness.”

“My heart breaks that I will have to postpone these next few shows (doctors orders),” Bieber shared. “To all my people, I love you so much and I’m gonna rest and get better.”