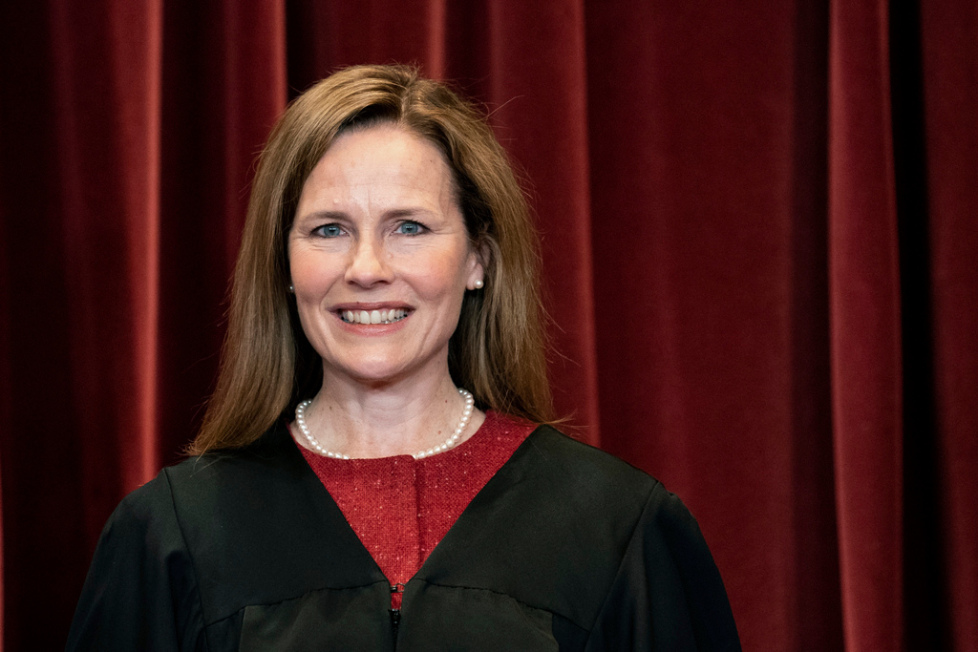 Barrett, former President Donald Trump’s controversial election-year confirmation to the highest court, rejected the students’ emergency application for an injunction against the mandate before the start of the school year, issuing the rejection without comment, Law & Crime reported.

“With a third ruling, now from the nation’s highest court, affirming Indiana University’s COVID-19 vaccination plan, we look forward to beginning fall semester with our health and safety policies in place,” Indiana University spokesman Chuck Carney wrote in an email to Law & Crime. “We are grateful to those who have stepped up to protect themselves and others; 85% of our students, faculty, and staff are approaching full vaccination.”

Eight Indiana University students led by plaintiff Ryan Klaassen argued for equal protection under the law, saying the unvaccinated were being discriminated against. No court has come to agree with that argument amid the COVID-19 pandemic.

“To answer the question today, the court travels back in time to 1905: a time before the modern tiers of constitutional analysis [strict scrutiny and rational basis] and one rampaged by the smallpox epidemic,” U.S. District Judge Damon R. Leichty, also a Trump appointee, wrote in his initial June decision, citing Jacobson v. Commonwealth of Massachusetts.

“In that year, the United States Supreme Court issued a leading decision in answer to this question,” Leichty added.

“Vaccination requirements, like other public health measures, have been common in this nation,” Easterbrook wrote in a ruling backed by Trump-appointed Circuit Judges Michael Y. Scudder and Thomas Lee Kirsch, according to the report.

“We assume with plaintiffs that they have a right in bodily integrity,” the ruling earlier this month read. “They also have a right to hold property. Yet they or their parents must surrender property to attend Indiana University. Undergraduates must part with at least $11,000 a year, even though Indiana could not summarily confiscate that sum from all residents of college age.”

Kirsch is Barrett’s successor to the Seventh Circuit. 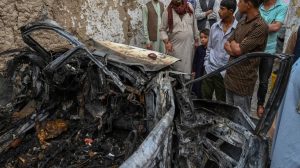