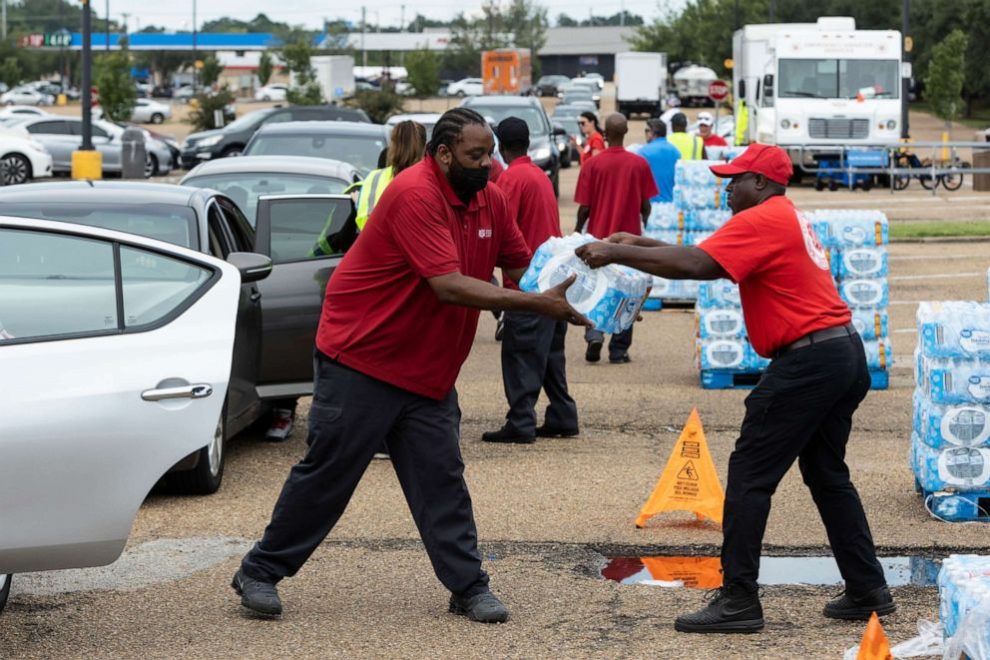 We already know how dire the water situation has become in Jackson, Miss. The city’s lack of attention to the water infrastructure, thanks in part to the far-left focus of leadership, has let the city’s residents down, leaving many citizens without clean drinking water.

As PJ Media’s own Rick Moran reported back in September, the mayor was too busy chasing radical dreams to actually help his city. Referring to Mayor Chokwe Antar Lumumba, Rick wrote, “in his attempt to lift the people up, he forgot about the rest of it — the dull, mundane, everyday ordinary business of government. The city is mired in a water crisis that will almost certainly take billions of dollars to fix.”

Since then, conditions haven’t gotten much better, but one factor has come along to make Jackson’s water crisis even worse: cold weather. The winter weather system that gripped much of the U.S. — including the South — exacerbated the water difficulties that the people of Jackson have already faced.

Even though Jackson wasn’t the only city that the “Bomb Cyclone” ravaged — other cities like Atlanta, Florence, S.C., and Memphis, Tenn., dealt with water and power issues, too — it was the only city that had an existing water crisis on its hands that the storm only made worse.

Mayor Lumumba issued an advisory to residents to boil their water on Christmas Day:

Update on our water system. There have been a number of breaks and leaks due to the drastic drop in temperature. We’re deeply grateful for the crews out on Christmas morning braving frigid temperatures and working to restore pressure to our residents. pic.twitter.com/r1MLwGpSsq

The water issues added insult to injury on the coldest Christmas in recent memory in Jackson. What’s worse, the city may not fix many of the problems that the storm caused before New Year’s Eve.

“The freeze caused dozens of burst pipes and other leaks, which were still being discovered as emergency crews combed the city, Lumumba said at a news briefing on Wednesday,” Reuters reported. “It would likely take until Saturday at the earliest to find and fix the leaks, restore the water pressure and perform safety tests, he said.”

The federal government is getting involved, and as the Daily Mail reports, the “Environmental Protection Agency is assisting with the effort to repair broken water lines.”

Lumumba pointed out that getting Jackson’s water system back to where it was before the winter storm hit is an “ambitious goal.” That doesn’t even count the already troublesome water issues the city has faced at the hands of radical Democrat leadership.

Jackson faced similar issues last winter, when thousands of residents did without water for days. The water system failed again in August of this year as summer bore down on Mississippi’s capital city.

“We are dealing with an old, crumbling system that continues to offer challenge after challenge,” he added.

The omnibus spending bill that the lame-duck Congress recently passed earmarked some $600,000 to go to Jackson for improvements to its water system, but is it too little too late? Some residents are planning their exit from Jackson before the next crisis hits.

“I know they say it gets worse before it gets better. But I can´t wait until it gets better no more,” Jackson resident Tekemia Bennett told the Daily Mail.