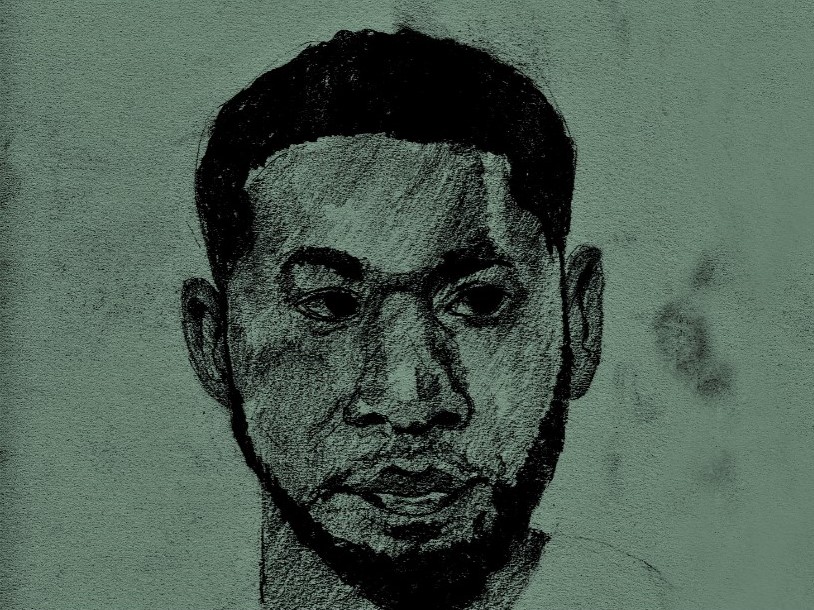 CHICAGO — A Cook County grand jury has returned a 16-count indictment against “Empire” actor Jussie Smollett, according to court records.

The Cook county State’s Attorney’s Office confirmed the indictment, which they said was returned by a grand jury on Thursday.

Smollett was originally charged with one felony count of disorderly conduct for filing a false police report by the Cook County State’s Attorney’s Office on Feb. 20.

The TV actor claimed he was the victim of a vicious hate crime in the Streeterville neighborhood on Jan. 29. He said two men physically attacked him while yelling racist and homophobic slurs, threw a chemical liquid on him and looped a rope around his neck.

The grand jury returned two separate sets of charges. The first set are related to what Smollett told officers about the alleged attack, including that the attackers called him racial and homophobic slurs, struck him with their hands, put a noose around his neck, and poured some sort of chemical substance on him.

The second set of charges are related to the second interview Smollett had with police about the alleged attack later that day.