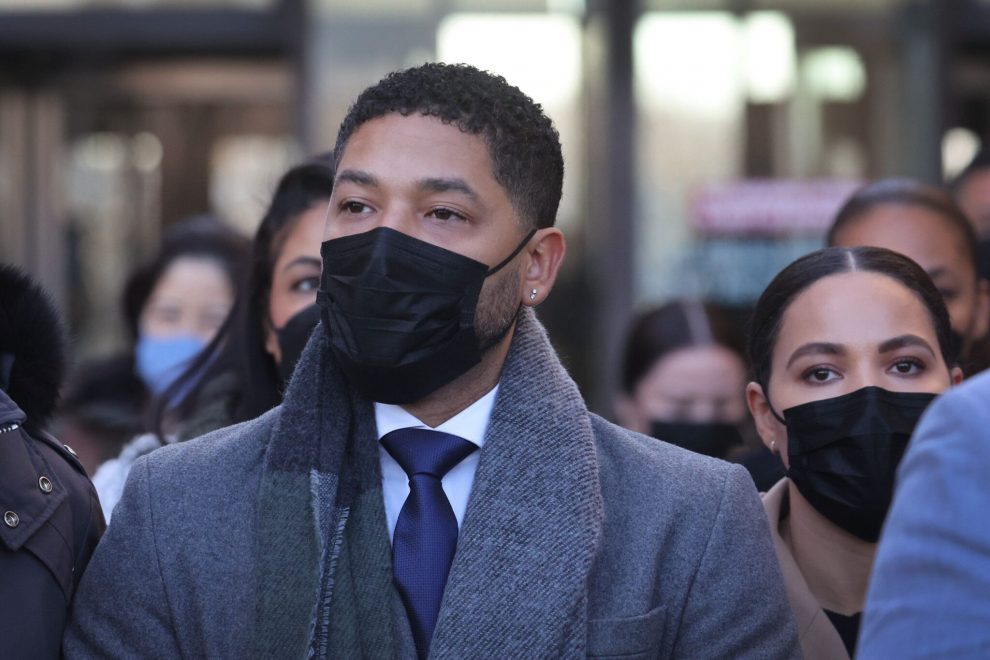 As the jury continues deliberations on Thursday, some believe that, because of the hit to his reputation, Jussie Smollett has already lost regardless of the decision.

After closing arguments concluded on Wednesday, the jury is now tasked with deciding whether to find the former “Empire” actor guilty of staging a fake hate crime attack against himself with brothers Abimbola and Olabingo Osundairo. Since the scandal broke in January 2019, Smollett’s public image has been plagued by nothing but the case and whether he committed a crime by allegedly lying to police.

The incident led to him being written out of the final season of “Empire” and he claims he has not received work in acting ever since. Although he directed the feature film “B-Boy Blues,” it is struggling to find a distributor. However, it may be too late for Smollett to salvage his career from the wreckage this incident and subsequent court case caused.

“If Jussie Smollett were going to find redemption, then A-list celebs and media-hungry policymakers would be lining up behind him, but that has not happened,” Evan Nierman, CEO of crisis PR firm Red Banyan and author of the book “Crisis Averted,” told Fox News Digital. “Initial support has been replaced by people running for the Hollywood Hills to avoid being connected to him.”

Smollett faces six counts of disorderly conduct for allegedly lying to police about the attack. They are low-level felonies and carry a possible sentence of three years in prison, but legal experts say if convicted he would most likely get probation and be ordered to perform community service. However, after testifying, the judge may wish to throw a heavier sentence at him. Nierman notes that, regardless of if he avoids jail time, the future for Smollett as an actor looks bleak.

“Ultimately, Smollett’s brand and future career are what ended up taking the biggest beating. It’s hard to imagine future employers embracing someone perceived as further inflaming racial discord in America,” he said. “Any future acting opportunities that do come his way are going to be small, and even those likely won’t show up for some time. The jury will make the ultimate decision on his guilt or innocence of these specific charges, but whatever their verdict Smollett has already lost.”

It seems that Smollett and the people in his orbit are aware of the uphill battle he faces after the trial, regardless of what the verdict is. In an effort to salvage his image in the court of public opinion, several friends in acting and activism have been hanging out outside the courthouse during each day of his trial, giving speeches in his support to assembled TV cameras.

People like renowned opera singer and “Empire” star Lauren Michelle, Smollett’s pastor from New York Damon Marks and activist Bella BAHHS are just some of the people who have been on hand to speak in his favor outside.

The daily turns at the microphone are likely part of a broader strategy underway since Smollett’s trial started at the Chicago courthouse last week to ensure the 39-year-old emerges from this scandal and legal troubles with his reputation and career as intact as possible.

Taking the witness stand Monday, Smollett testified that “I’ve lost my livelihood.” His media relations team, which is led by a former Chicago TV reporter, released a statement to The Associated Press from family friend Fania Davis, who said Smollett already has lost income and “many professional opportunities” due to a “character assassination and disinformation campaign” by Chicago police.

“This is an injury to his personal reputation, to his career and his soul,” said Davis, whose sister is civil rights activist Angela Davis. “He could easily have copped a plea, with a slap on the wrist and then moved on with his life. But he chose instead to stand up to injustice.”

Smollett, who is Black and gay, has continued to maintain that he was the victim of a hate crime attack by people who yelled racial and homophobic things at him while he was walking home at 2 a.m. from a Subway sandwich shop. However, Chicago Police investigators allege that he worked with the Osundairo brothers to orchestrate the attack for publicity. 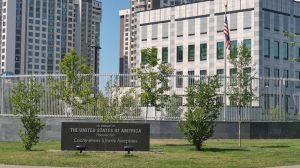 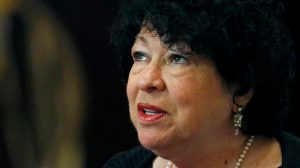 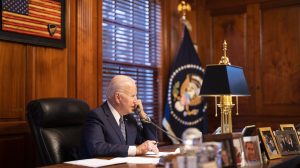 Hillary Clinton Revealing Her Would-Be 2016 Victory Speech: ‘You Renewed Our Democracy’ by Electing the First Female President
Dallas Cops Brag About Civil Forfeiture and Get Owned on Social Media