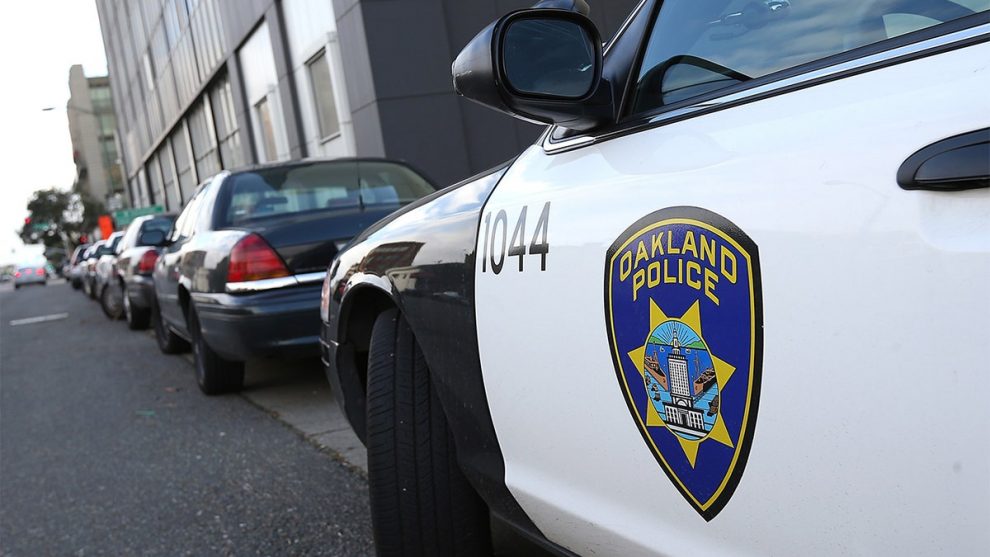 ABC News reports that Oakland’s Juneteenth celebration at Lake Merritt was interrupted by gunfire at 6:22 p.m. When the shots ended, seven shooting victims were discovered, included a 22-year-old man who was killed in the incident.

Update: Police say there is a seventh victim in Saturday's deadly Lake Merritt shooting in Oakland after showing up to the hospital with a gunshot wound. https://t.co/0Jy84TDe7h

The Aurora Juneteenth celebration was brought to a violent end when multiple shooters unleashed 114 rounds on attendees, wounding four and killing one.

Two people were killed in a shooting that erupted after a concert in Baton Rouge.

ABC News pointed out that the shooting occurred in a parking lot, following a fight, and multiple guns were involved.

WSOC-TV reports two separate shootings at Juneteenth Celebration in Clover, South Carolina. One of the shootings resulting in three people being wounded, including a 17-year-old boy. The other shooting involved a car pulling up beside a vehicle in which a family was traveling and opening fire.

Also on Juneteenth, a 19-year-old woman was shot and killed after allegedly shooting at a police officer in Flint, Michigan.

Breitbart News reported that the woman was taken to the hospital after the incident, but succumbed to her wounds.

A City of Flint Police Department press release says, “Preliminary investigation indicates the officer, who was working a traffic point for the Juneteenth Celebration, was fired upon by the lone occupant of a vehicle who drove up to him at the traffic point. Upon taking fire, the officer returned fire, striking the suspect.”