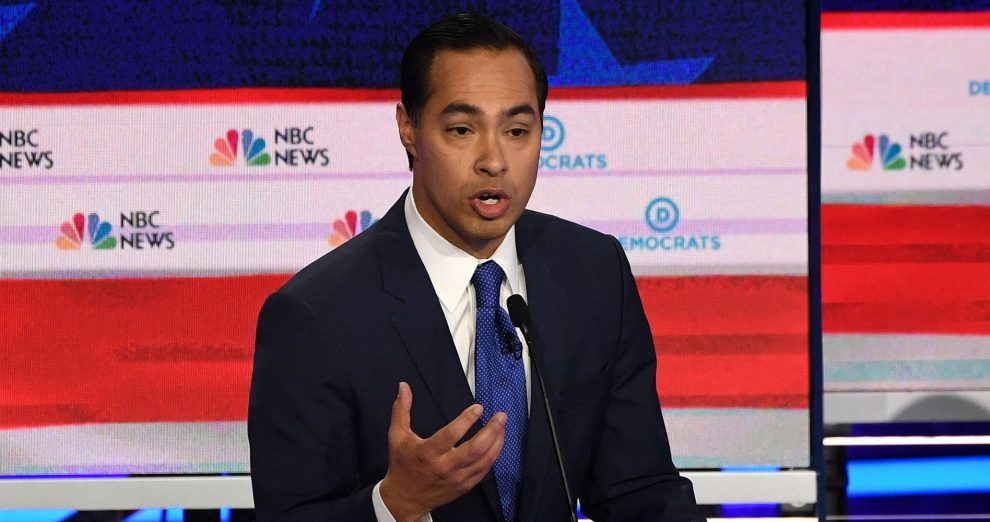 Transgender men should have the right to federal abortion funding, Julian Castro told the Democratic Party’s progressive base during the party’s presidential candidates debate in Miami.

But according to transgender activists, Castro got his terminology wrong and accidentally argued that men have a right to federal abortion funding:

Castro was asked: “Would your [health] plan cover abortion, Mr. Secretary?” He answered:

Yes, it would. I don’t believe only in reproductive freedom, I believe in reproductive justice. And, you know, what that means is that just because a woman — or let’s also not forget someone in the trans community, a trans female, is poor, doesn’t mean they shouldn’t have the right to exercise that right to choose. And so I absolutely would cover the right to have an abortion.

Pro-transgender activists insist that women do become men, and men do become women, merely by declaring they have an opposite-sex “gender identity.”

This insistence means that Castro’s term —  “trans female” — actually refers to a person with a male body who cannot get pregnant, despite the person’s female “gender identity.”

Vicious Alec Baldwin Tweet Mocking Cop for ‘Wrongful’ Shooting Resurfaces After Baldwin Kills Woman on Set ‘Are You Kidding Me?’: Fauci Rejects Push To Step Down During Interview, Insists He’s ‘Not An Obstacle’ US to Lift Border Restrictions for Vaccinated Travelers Next Month

Castro should have said “transman” or “transgender man,” which activists say describes a woman with a male “gender identity.”

The activists also argue that a woman’s “male gender identity” means that she is a man who can get pregnant.

The idea of a “man who can get pregnant” seems ridiculous to many Americans. But activists welcome the contradiction because they agree with the feminist demand that government must ensure sexual equality by blurring, hiding, and barring any legal or civic distinctions between the two sexes.

The ideological demand is now dominant in the Democratic Party. For example, all but a handful of Democrats voted in May for the pro-transgender “Equality Act” which would bar women from excluding men from their civic clubs, scholarships, sports leagues, bathrooms, showers, and other female institutions.

Democrats have become so 'progressive' they're ditching women in favor of transgender voters, who comprise maybe 0.3 percent of voters. So now GOP leaders get an opportunity to show they are defending rights & status for actual women. Will they use it? https://t.co/EeRq3hsFlt

Castro’s flub, however, likely will be overlooked by the several wealthy donors who fund most of the transgender political movement.

Senator Paul Unloads On Fauci Over New Report: Americans ‘Very Disturbed At How Much He’s Lied’ Hypersonic Missile Attack Would Have No Warning ‘Are You Kidding Me?’: Fauci Rejects Push To Step Down During Interview, Insists He’s ‘Not An Obstacle’

What he’s referring to though (in his own phobic way) is that Castro mistakenly lumped in transgender women in a discussion about abortion, when what he meant was trans men, as trans women (generally) don’t have uteruses.

Castro with Reproductive Justice! I think he meant transgender men will need access to choice, right to abortion, etc.

Julian Castro is a serious candidate? He stated that transgender women (people born as males) have abortion rights (a physical impossibility). This is not a serious person and he will never be president. #DemDebate

Castro is ok with transgender women obtaining abortions.(men who are wanna be women)

Did Julian Castro Just try to riff on "a transgender female's right to choose"? If you're gonna pander, do it right. #cringe #DemDebate #TransRightsAreHumanRights 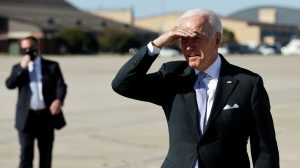 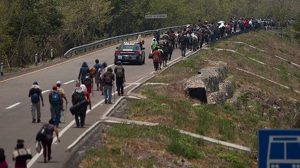 ‘That Little Girl Was Me.’ Kamala Harris Tears Into Joe Biden On Praising Segregationists
Young Americans’ LGBTQ Acceptance Plunges 63% to 45% in Two Years