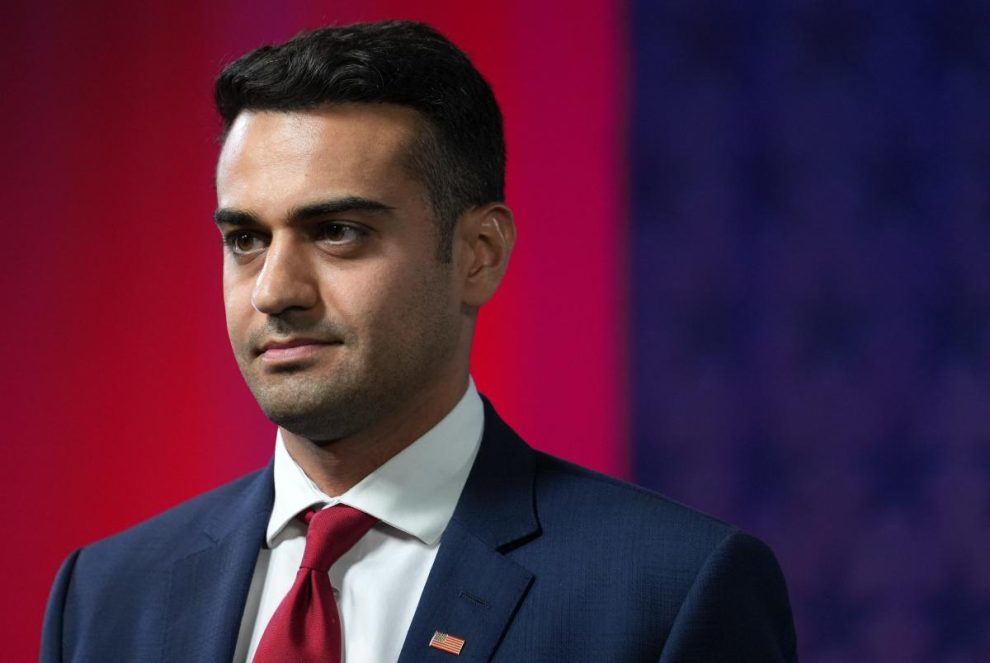 Hamadeh was only down by 511 votes against Mayes out of more than 2.5 million ballots cast in the Attorney General race.

The judge denied the challenge based on testimony from Hamadeh’s lawyer, Tim LaSota, acknowledging that based on the ballot inspection (a small sample of ballots), his client would not be able to get over 511 votes needed to overcome Mayes.

A lawyer for Mayes immediately called for LaSota to be sanctioned for bringing the case.

Frantzen ruled from the bench after closing arguments in the approximately three-hour trial. His decision came after lawyer for the plaintiffs, Tim LaSota, acknowledged that based on the sample size of the ballot inspection yesterday, he wouldn’t get to 511 votes. Afterwards, Mayes attorney Dan Barr called for LaSota to be sanctioned for bringing the election contest.

Based on the constraints imposed on us by the court and the obstruction by the opposing side, we were only given 6 hours with 3 people to attempt to go through 2.5 million ballots.

There are thousands of uncounted provisionals ballots. Thousands of voters were disenfranchised. Election Day in Maricopa County was a disaster. Election officials failed democracy.

My team will await the results of the recount before deciding our next steps.