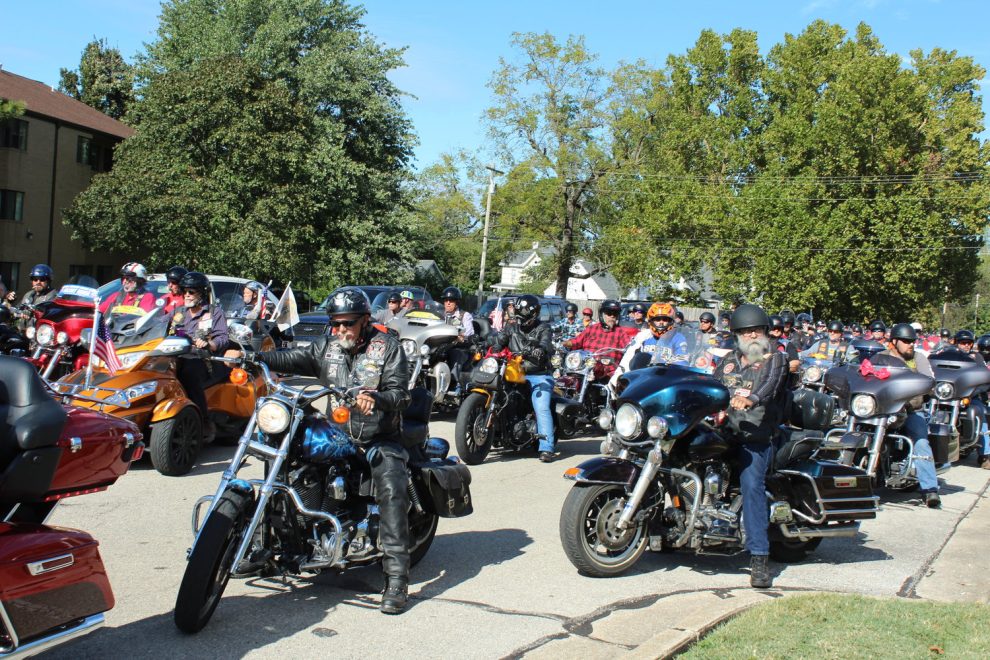 The funerals for those killed in the tragic school shooting that occurred in Uvalde, TX, have started to take place. That comes amidst the relentless politicization of the event by the left and the media–despite the fact that in such a moment, there’s typically nothing a family wants more than privacy.

Yet, a “health reporter” from The Houston Chronicle (again, trying to politicize what happened), attempted to crash one memorial in order to take pictures. Fortunately, a group of bikers, who were there providing security, had other ideas.

Several members of this biker club, Guardians of the Children, just followed, blocked and surrounded me as I tried to approach the cemetery to meet a photographer. One member says they’re working with police: “They asked us to be here.”

If you watch the video, you’ll see the reporter hassle the bikers, saying he’s “just trying to do” his job by entering and taking pictures. They try to explain to him that they are there to help provide space for the family that is mourning. The reporter, not ready to take no for an answer, shoves his phone in one of the biker’s faces, bumping into him. That led to a bit of a verbal escalation before the reporter eventually backed down.

As to the details, the bikers in the video are not part of a “gang,” but rather they are part of a non-profit called “Guardians of the Children.” The group provides security for traumatized children and their families. In this case, they were likely asked to help keep the press at bay, so that the families of the deceased kids could grieve in peace.

Julian Gill, the journalist in question, lashed out on social media after the incident, asserting that it was crazy that members of a “biker gang” were helping the police. Many in the replies also expressed dismay, as if someone who rides a motorcycle is somehow inherently dangerous or something.

Regardless, what kind of sociopath tries to enter a funeral to take pictures for the media? There are lines that shouldn’t be crossed, and this was one of them. And for him to then go play the victim because he was stopped? The entire situation reeks of entitlement.

I don’t know who in the journalism profession needs to hear this, but you aren’t special. You do not have a right to invade people’s privacy, and your story is not more important than those grieving.