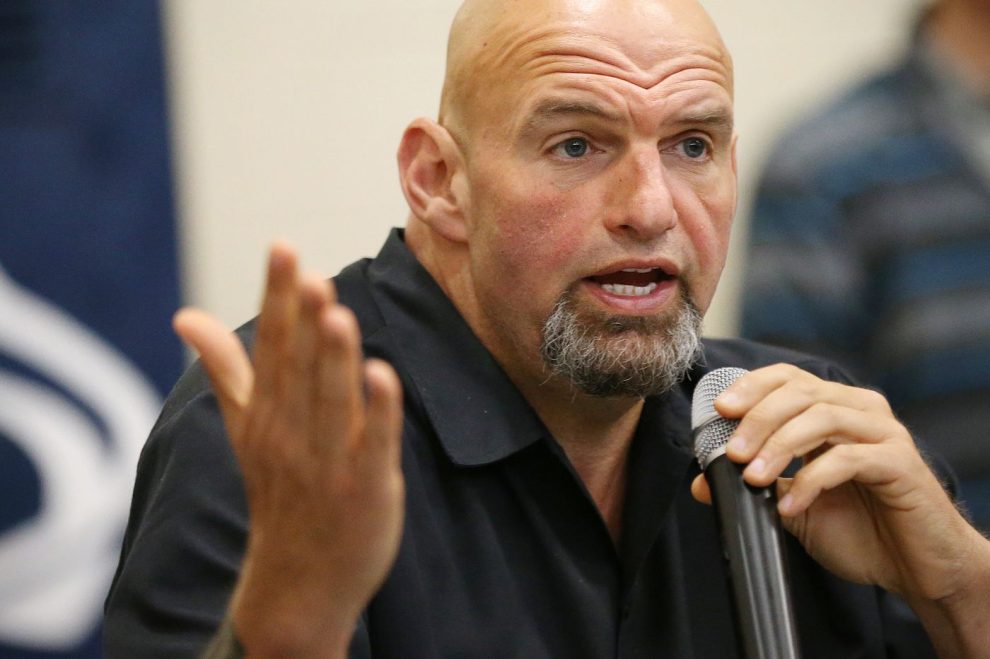 Pennsylvania Lt. Gov. John Fetterman (D), running against Dr. Mehmet Oz for the state’s open United States Senate seat, has said that his top priority is ending life in prison without the possibility of parole for convicted criminals.

During an interview with Jason Flom on the Righteous Convictions podcast in November 2021, Fetterman named ending life without parole for convicted criminals as his priority above all other issues facing Pennsylvanians.

The interview went as follows:

FLOM: If you had a magic wand and you could wave it and fix one thing, what would it be? [Emphasis added]

FETTERMAN: Life without parole in Pennsylvania. We could save billions in revenue in long term, we could save thousands of lives, and not make anyone less safe. And also, [it] expunges many permanent records of people that have been living their best lives and have been paying well beyond when they should have for a charge that they caught 10, 15, 20 years ago. [Emphasis added]

The remarks come as Fetterman’s jailbreak initiatives have come to light as he faces Oz in the state’s highly contested Senate race.

Fetterman, as Breitbart News reported, has overseen the release of 13 convicted murderers while heading the Pennsylvania Board of Pardons. Likewise, one of Fetterman’s appointees to the board sought to end mandatory life without parole sentences for first and second-degree murderers.

In 2021, Fetterman advocated for eliminating the state’s mandatory life without parole sentence for suspects convicted of second-degree murder.

“It is not justice for most of these people to be serving the same sentence as the Tree of Life shooter who murdered 11 people in their synagogue,” Fetterman said of ending mandatory life without parole sentences. “It doesn’t make sense and it doesn’t make us any safer, and it isn’t what justice would ask of us.”

In 2019, Fetterman successfully lobbied the Board of Pardons to eliminate application fees for convicts seeking pardons. Also that year, Fetterman hired two former inmates convicted of murder who had their life sentences commuted by Gov. Tom Wolf (D).