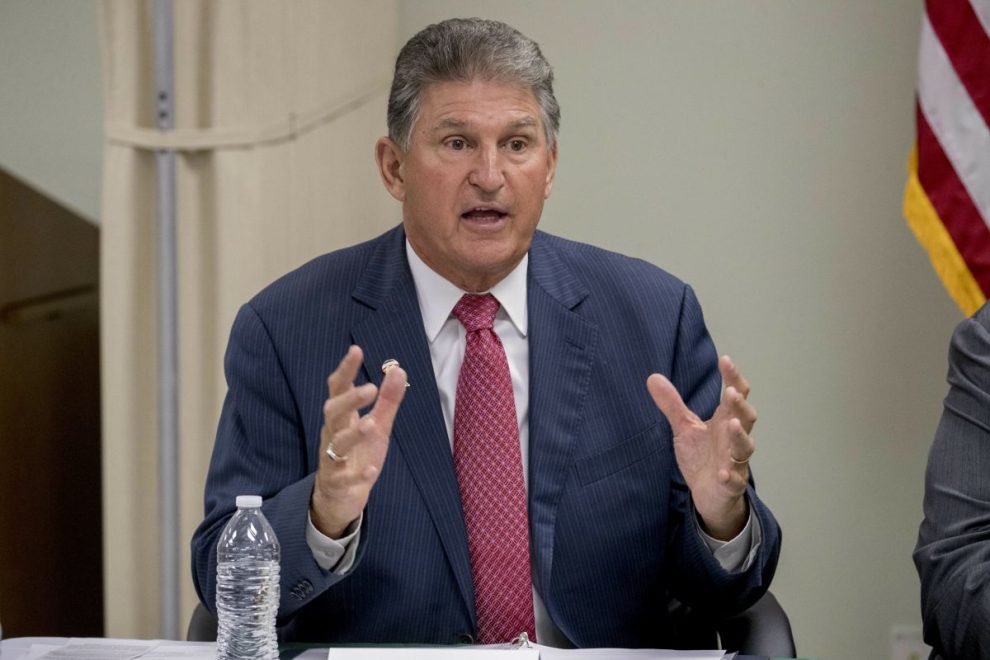 Joe Manchin cast the deciding vote for the so-called Inflation Reduction Act, and it may end up costing him his political career if a new poll is to be believed.

Manchin, who had originally pledged not to sign on to any new spending bill during the country’s current inflationary boom, suddenly switched his position at the end of July. The bill he negotiated, which cost nearly a trillion dollars, was full of wasteful green energy subsidies and payouts to special interests. It also represented a stabbing in the back of Republican senators who had trusted him to keep his word about reconciliation after voting for the CHIPS Act.

The bill for Manchin’s move is going to come due in more ways than one. Triton Polling and Research surveyed him against three possible Republican challengers in 2024, and the results are stunning.

Jim Justice is the current governor of West Virginia, a popular if not rather boring Republican figure. I’ve written on his missteps in the past, but overall, he’d be a vote for the GOP agenda. Meanwhile, Patrick Morrisey lost to Manchin the last go around after the Democrat scraped by with a three percent victory. It’s genuinely surprising to see him leading by double digits. As to Alex Mooney, I don’t know much about him, but he doesn’t seem to be the best option if the goal is to make Manchin pay the political debt he’s accrued.

Regardless, the story here isn’t the GOP candidates. It’s that Manchin has burned his political career to the ground to make the blue-haired climate hysterics on the left happy. I wonder if he still thinks it was worth it. Other polling shows his unfavorable rating with Democrats still in the toilet, so he didn’t gain with any of the people he tried to buy off. On the other end, his once-durable support among Republicans (especially more moderate ones) has completely collapsed.

For the life of me, I can’t understand why he made the decision he did. Manchin had a chance to cement himself with his home state, ensuring not just his re-election, but his legacy among his constituents. Instead, he sold the people who voted for him down the river to get a cheap pen from Joe Biden, a few days of plaudits from the press, and a cratering approval rating.

Worse, the bill itself is just a handout to well-off Californians who want to buy electric vehicles while providing nothing really of value to West Virginians. For all the talk about “permitting reform,” it sure hasn’t happened yet.

What was the strategy here? Did it really come down to Chris Coons puffing Manchin up about becoming a hero to the left? If the senator was that gullible, he richly deserves his coming downfall.