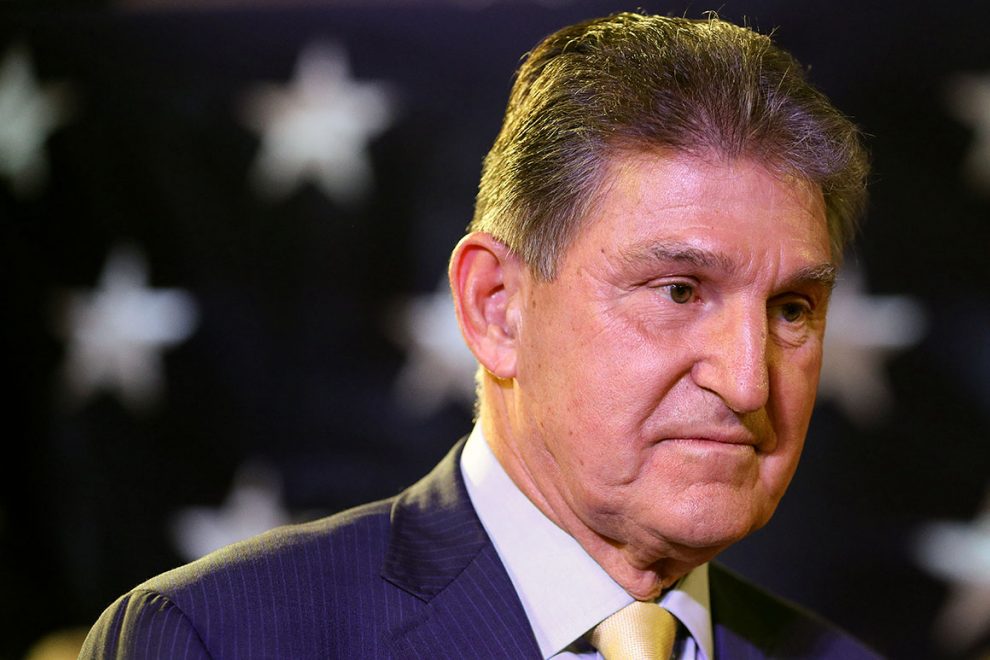 Democratic West Virginia Senator Joe Manchin appeared on Sunday’s episode of Meet the Press and told host Chuck Todd “everything’s on the table” for his political future, including a possible run for president.

Todd asked, “So everything on the table, there’s basically only one other thing: the presidency. Is that something you would do outside the Democratic Party?” Manchin replied, “The only thing I can tell you is what I will do is whatever I can when I make my decision, what I think is the best, that I can support and represent the people of West Virginia, but also be true to this country and the constitution of this country”

WATCH: Sen. Joe Manchin indicates he may run for President in 2024

Manchin said, “Well, you know, every senator is on a national,” and Todd interjected, “you know where I’m going.”

Manchin said he wasn’t saying “no” and the “bottom line” was “I’m going to do everything I can to make sure that when I make my decision I make it based on what’s best, what I think I can do, to support, and best for my country and my state.”

Manchin has often found himself at odds with his party such as in 2021 when he said he would not vote for Build Back Better.

In November, Manchin said that President Biden’s comments about his administration shutting down coal plants “all across America” were “outrageous” and that the president owed coal miners an “immediate and public apology.”

Manchin told Todd he did not rule out running for president for a different party.

TODAY: @Sen_JoeManchin (https://t.co/A9qEVDhA58.) doesn't rule out a presidential or reelection bid with a different party in 2024.

Manchin: "Everything is on the table." pic.twitter.com/EkNU2P96OL