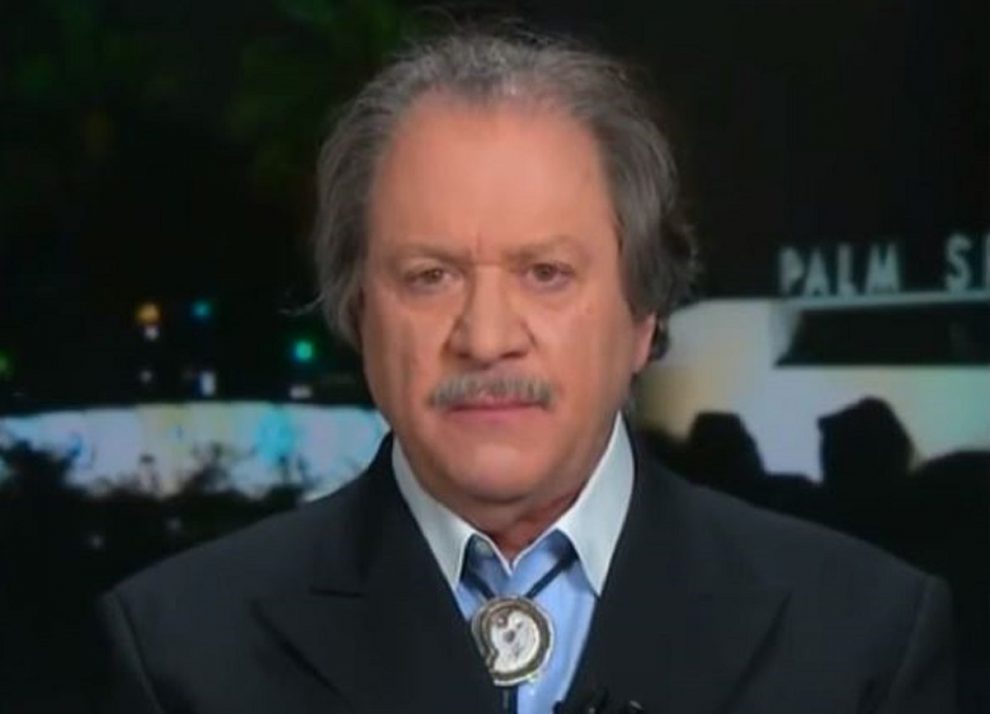 “John Brennan has lost his security clearance,” recalled diGenova, “much to the credit of the President of the United States, a good result for the American people.”

DiGenova added, “Make no mistake about it, John Brennan is the mastermind of this conspiracy to frame Donald Trump and to steal his presidency from him after he was elected.”

DiGenova said, “It’s very important for people to realize this was not some little idea that popped into Brennan’s head. There was a brazen plot that started before the election, and the plot was to illegally exonerate Hillary Clinton so that she could become president, and then if she lost, there was an insurance policy to frame Donald Trump so he could be prevented from taking office or removed from office after inauguration.”

“John Brennan is at the core of this conspiracy,” added diGenova. “His handymen and acolytes were Clapper and Comey and the senior FBI officials who worked with Comey. Let’s not forget that all of the people in senior levels of the Department of Justice under Obama were involved in this plot.”

“Loretta Lynch was too dumb to be allowed to lead it,” speculated diGenova.

“This is Brennan Inc. It’s a Brennan special,” concluded diGenova.

Brennan now works as an analyst for MSNBC. He regularly frames Trump’s conduct as warranting suspicion of the president as an asset of foreign states, particularly Russia. In August, he described Trump’s behavior as “treasonous.” 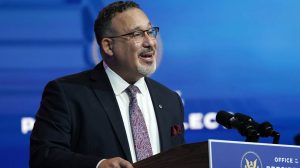 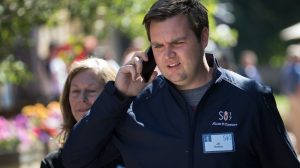 J.D. Vance on July 4: Leftists ‘Are Trying to Make Us Hate our History’ 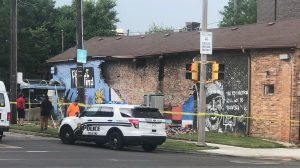