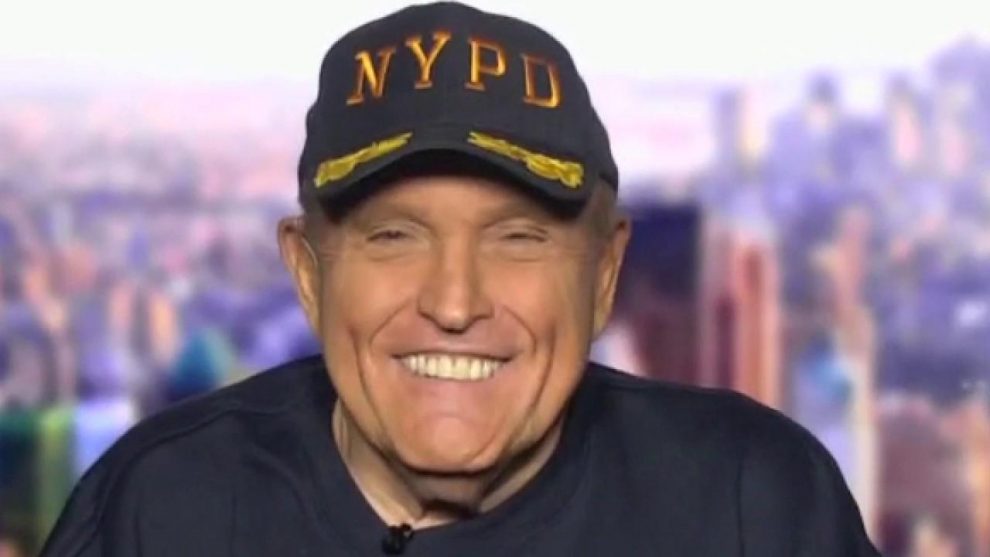 President Trump’s personal attorney Rudy Giuliani slammed Democratic presidential nominee Joe Biden on Wednesday in the wake of bombshell emails leaked by the New York Post, calling the revelation “as damaging as can be.”

Giuliani, the former New York City mayor and U.S. Attorney General for the Southern District of New York, told FOX Business’ Stuart Varney on Wednesday morning that the leaked documents were a smoking gun “for sure.”

Giuliani at the time was referring to several records leaked in a bombshell report in the New York Post, which includes an email from an adviser to the board of Ukrainian energy firm Burisma thanking Hunter Biden for arranging a meeting with his father, who was the U.S. vice president at the time.

“Dear Hunter, thank you for inviting me to DC and giving an opportunity to meet your father and spent [sic] some time together,” states the April 17, 2015 email from Vadym Pozharskyi, according to the report. “It’s realty [sic] an honor and pleasure.”

Pozharskyi, who was said to be Burisma’s third-highest-ranking executive, also allegedly emailed Hunter in May 2014, seeking “advice on how you could use your influence” for the benefit of the company, the Post reported.

The presidential contender has denied any knowledge of his son’s foreign dealings. Meanwhile, Hunter was reportedly paid as much as $50,000 per month in his arrangement with Burisma.

When asked whether Trump would “make a big deal” out of the latest revelations, in the coming days as the election approaches, Giuliani said, “It’s gonna be a big deal.”

“It’s probably the biggest, highest-level scandal so far this century,” Giuliani said. “It happened at the highest levels in two governments: the United States and Ukraine.” 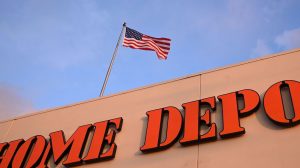 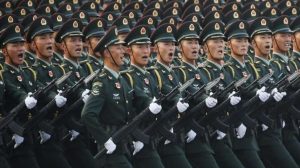 Tommy Lee Swears He Will Leave U.S. If Trump Wins: America ‘Embarrassing’ Itself Before the World
DOJ Investigation into ‘Unmasking’ Ends with No Charges