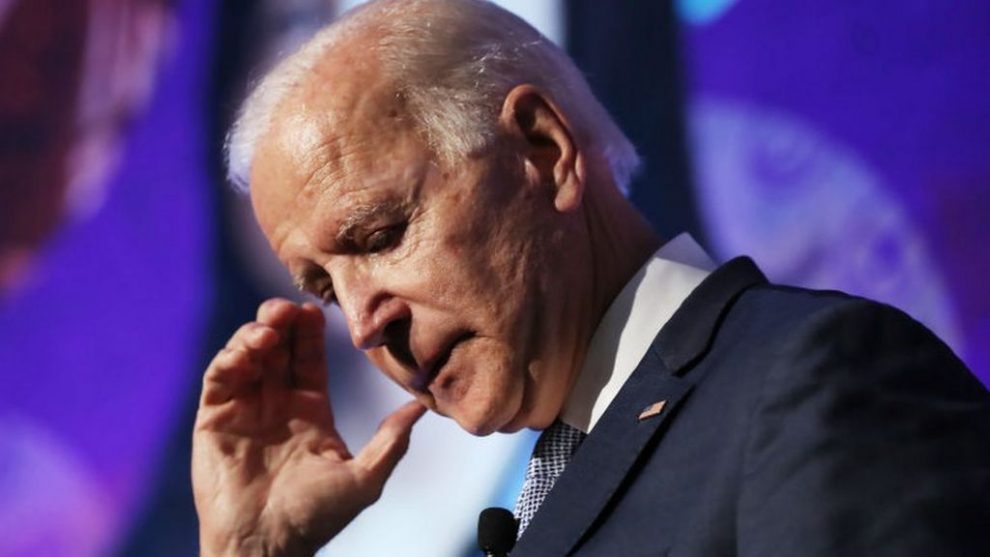 Questions about Joe Biden’s apparent cognitive decline arose again on Monday as he said his campaign will have lawyers going to “voter registration physicians” on Election Day.

During an appearance on The Reidout on MSNBC, Biden said, “We have a whole group of lawyers who are going out to every polling— every uh, voter, voter registration physician in the states— the secretaries of state, making sure that they, in fact, have a game plan as to how they’re going to allow the voting to take place.”

“I’m not comfortable with him being my president,” Jackson told The Kyle Olson Show earlier this month.

“I think he’s got some cognitive issues,” he continued, before adding that he’s not diagnosing the former vice president and has not examined him.

“But as a concerned American who also happens to be a physician, I’m just going to say it’s concerning to me that he sometimes is not able to complete a sentence, not really know where he’s at or what he’s doing, and we’ve seen that countless times now,” Jackson said.

He said many people have suspicions “something’s wrong and he wouldn’t do well” on the test and that he’s “not cognitively sharp enough to be our president right now.”

The doctor, who is the Republican nominee for the 13th Congressional District seat in Texas, added that Biden’s campaign is “not going to let” him take it.

“They will do everything in their power to prevent that from happening. They will not let him be examined because it’s not going to be good for him,” Jackson said.