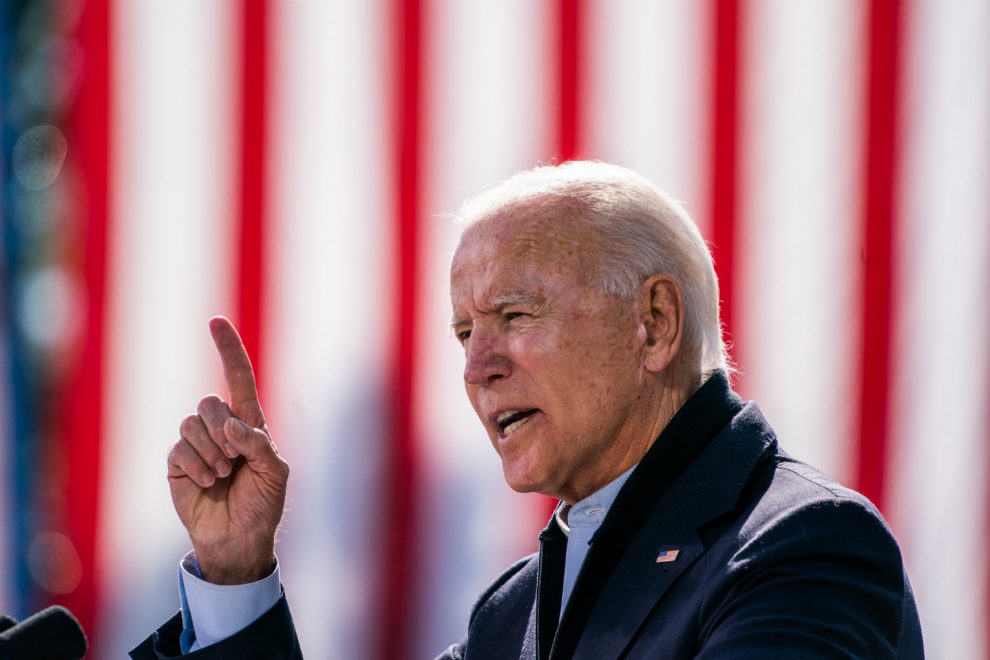 President Joe Biden said Thursday he would not sign a bipartisan infrastructure deal with moderate Republican senators without an additional partisan funding package for entitlements.

“I control that. If they don’t come, I’m not signing it. Real simple,” Biden said, when reporters asked how he planned to get both measures through Congress at the same time.

Biden spoke to reporters after he met with moderate Senate Republicans and Democrats and announced a deal on infrastructure.

But he also promised the more leftist Democrats that he would pursue a partisan budget reconciliation bill to fund more entitlements “promptly and in tandem” with his infrastructure deal with Republicans.

“We need physical infrastructure, but we also need the human infrastructure as well,” Biden said, adding that, “We’re going to have to do that through the budget process and we need a fair tax system to pay for it all.”

Biden requested an additional $1.8 trillion in funding from Congress to fund entitlements such as free community college, free childcare, and free universal preschool.

When asked how he would aid families while they were waiting for both bills to pass, Biden leaned into the microphone and whispered hoarsely.

“I got them $1.9 trillion in relief so far. They’re going to be getting checks in the mail that are consequential,” he said.

When asked how he could get every Senate Democrat to rally behind a partisan measure, Biden acknowledged it would be a struggle but appeared optimistic that he would succeed.

He also boasted that his “pretty young presidency” had gotten a lot done.

“I’ve been president about 150 days. I think I’ve done pretty well so far.” 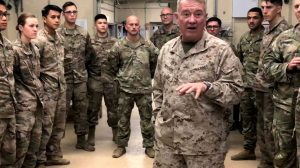 U.S. Special Operations Veterans Conduct Mission to Rescue Afghan Allies: ‘We Did What We Should Do’ 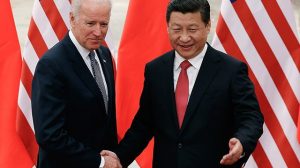 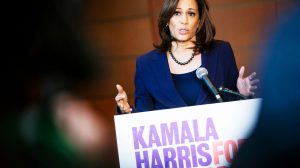