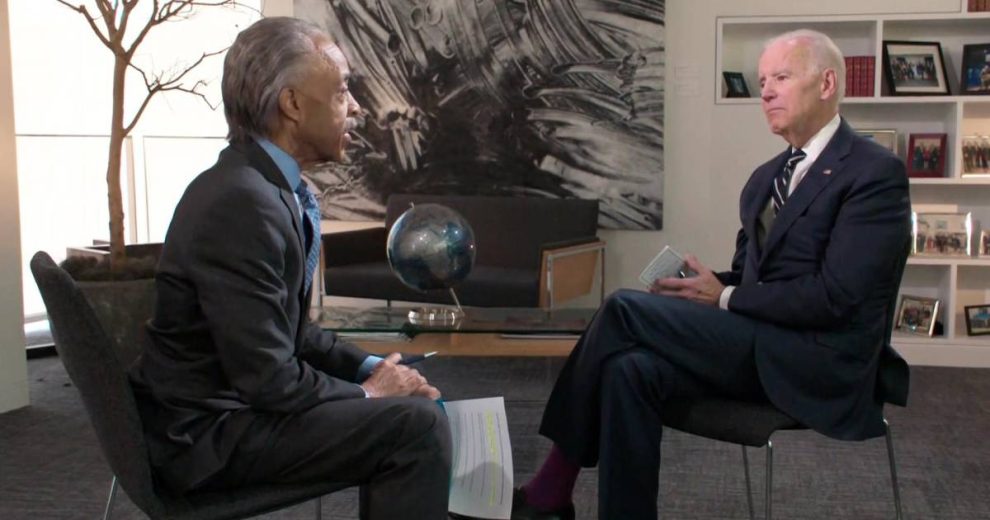 President Joe Biden told Al Sharpton in a private conversation that he will seek a second term in office and run for president again in 2024, NBC News reported.

Biden reportedly told Sharpton of his plans to seek a second term in early September at the end of a meeting with leaders from the nation’s top civil rights organizations.

“I’m going to do it again,” Biden said as he posed for a photograph in the Roosevelt Room with Sharpton, who is also an MSNBC host, according to an official of Sharpton’s National Action Network who recounted Sharpton’s description. “I’m going.”

Sharpton was one of the first to know about Biden’s 2020 presidential run.

During a group conversation, Sharpton reminded Biden that the two had sat down in January 2019 on the sidelines of an event commemorating Martin Luther King Jr.’s birthday. At the time, Biden had not yet declared his candidacy and was seeking Sharpton’s endorsement — or at least a pledge of neutrality — in a field that would include now-Vice President Kamala Harris and Sen. Cory Booker, D-N.J., both of whom are Black.

Then, Biden solicited Sharpton’s advice on running in 2020, avoiding a definitive declaration that he would contend. But, as Sharpton recounted for the group at the White House, that conversation nearly four years ago convinced him he was among the first to know that Biden would ultimately run.

Voters have questioned Biden’s mental capacity to serve as president after he has had several embarrassing moments on the world stage, including flashing a note card with detailed instructions on how to act as president and falling off his bicycle.

More recently, Biden praised and then attempted to find deceased Rep. Jackie Walorski (R-IN) among a crowd, just one month after her tragic death in a car accident.

An August survey found that 59 percent of Americans believe Biden should take and release a cognitive test. Further, a majority of voters have “doubts” about Biden’s mental capacity, according to an April poll.

Although he has not officially announced his reelection candidacy, Biden has previously insisted that he would run for office one more time if he is healthy enough.

In a 60 Minutes interview this month, Biden told CBS that it was “much too early” to make a decision on his reelection efforts.

“Look, my intention, as I said, that began with is that I would run again. But it’s just an intention. But is it a firm decision that I run again? That remains to be seen,” Biden said during the interview.

If Biden does run for office again, he would have to overcome his scandal-ridden first term, which includes low approval ratings, a disastrous Afghanistan pullout, 40-year high inflation rates, record-high gas prices, and an energy crisis.

Biden would likely face a rematch against former President Donald Trump in 2024, as Trump is the clear frontrunner among Republican voters, according to polls.

In December, Biden told ABC that if Trump were the Republican nominee for president in 2024, it would “increase the prospect” that he would run for reelection.