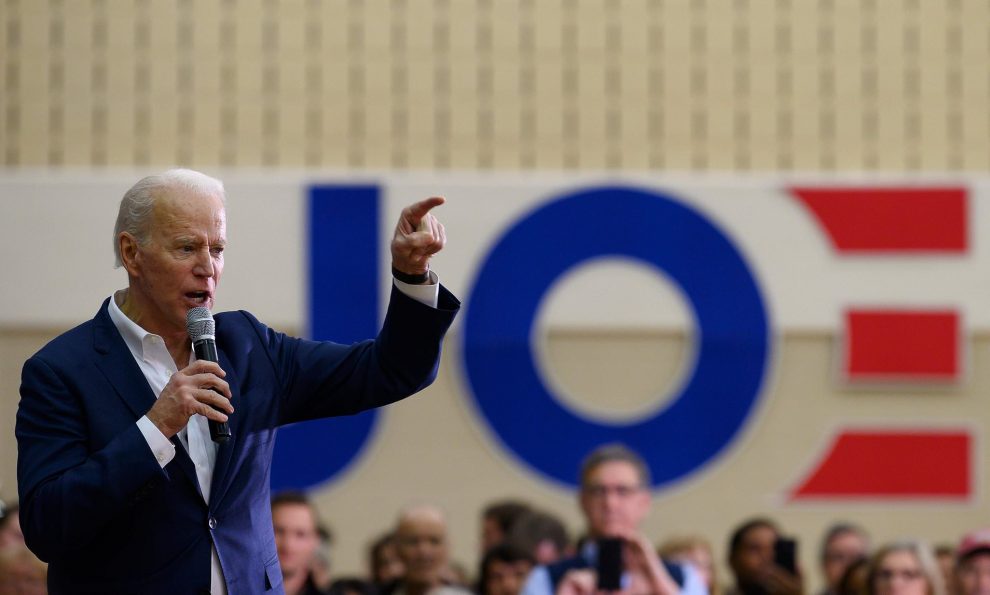 He made this statement after referencing the Protection of Lawful Commerce in Arms Act (2005). The PLCAA is designed to shield gun manufacturers from lawsuits in scenarios where the guns in question were legally made and legally sold.

Biden has repeatedly criticized the existence of that law on the campaign trail, most recently in Las Vegas on February 19, and in New Hampshire earlier in the month.

Breitbart News reported Biden’s New Hampshire comments, where he said it was a “mistake” to give “gun manufacturers … a loophole that does not allow them to be sued for the carnage they are creating.”

He added, “The first thing I’m going to do as president is work to get rid of that, and it’s going to be hard.”

Biden went even further during his February 24, 2020, South Carolina speech, saying, “I’ve got news for you gun manufacturers. I’m coming for you and I’m going to take you down.” 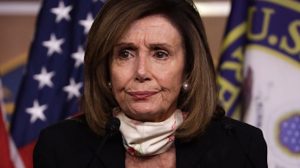 Pelosi: Senate Republicans Are Trying to Get Away with the ‘Murder of George Floyd’ 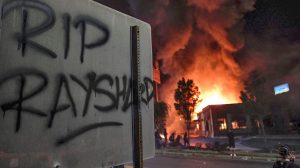 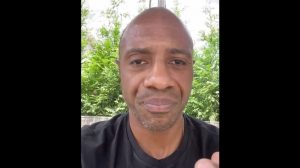 Harvey Weinstein Taken to Hospital with Chest Pains After Being Found Guilty of Rape and Sexual Assault
Trump Scolds CNN’s Jim Acosta in India: ‘You Ought To Be Ashamed Of Yourself’