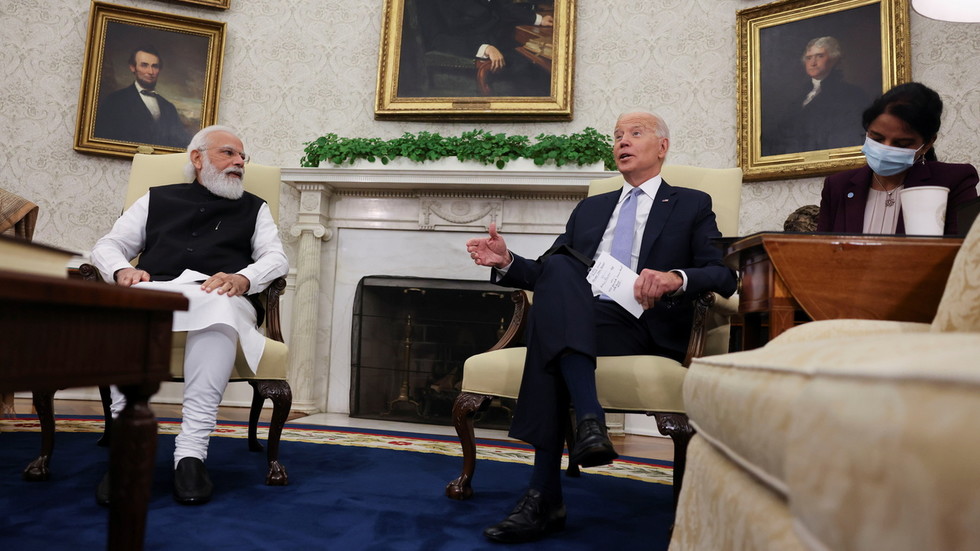 President Joe Biden continued his conflict with American reporters Friday, urging Indian Prime Minister Narendra Modi not to take questions from them during a meeting in the Oval Office.

“I think, with your permission, you could not answer questions because they won’t ask any questions on point,” Biden told Modi, referring to the American press.

The president also criticized White House reporters for their behavior in the Oval Office.

“The Indian press is much better behaved than the American press,” Biden said. “I gotta watch out; they’ll knock one of those down.”

The White House did not include Biden’s comments in the official transcript of his remarks.

On Tuesday evening, Biden infuriated the press after he snubbed American reporters during a meeting with United Kingdom Prime Minister Boris Johnson — even after Johnson called on two reporters from the United Kingdom:

White House press secretary Jen Psaki blamed Johnson for the conflict, noting that the prime minister did not inform staff that he would take questions.

She added that Biden was not upset by the incident.

“I think the president has not spent a moment worrying about it,” she replied. 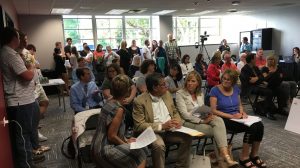 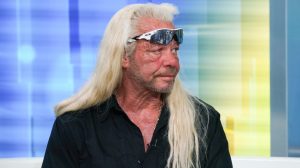 AZ Auditors Say Over 17,000 Duplicate Ballots Found in Maricopa County, 1.5 Times What Biden Won By
Biden Could Owe As Much As $500K In Back Taxes