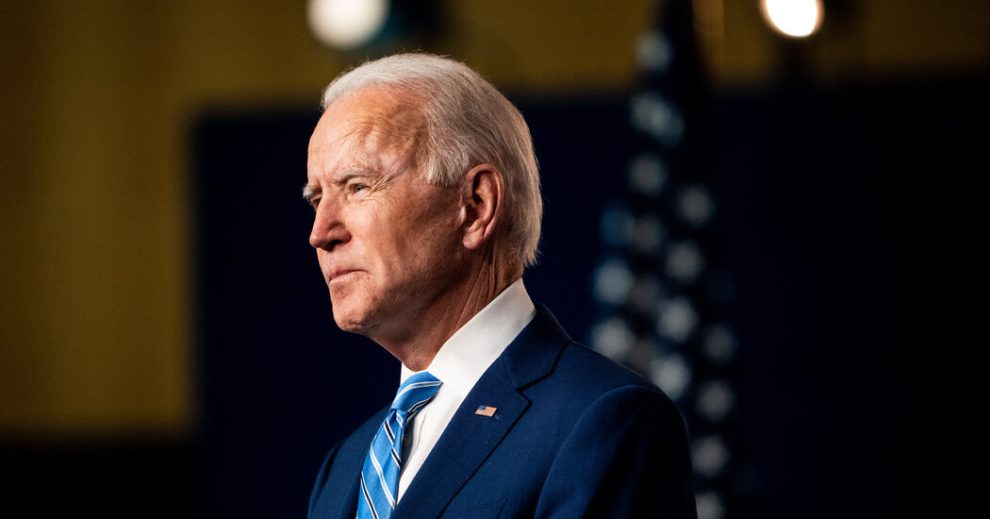 President Joe Biden suggested Thursday that Americans were purchasing guns like AR-15s for the sake of killing people.

“What in God’s name do you need an assault weapon for except to kill someone?” he asked during his speech reacting to the school shooting in Texas.

The president repeated his talking point that owners of “assault” weapons like an AR-15 did not need them for hunting unless the deer were wearing “Kevlar” body armor.

On Wednesday, the White House repeated Biden’s talking point on social media, suggesting it was not an off-the-cuff remark.

The idea that an 18-year-old can walk into a store and buy assault weapons is just wrong.

What in God’s name do you need an assault weapon for except to kill someone?

This is not the first time Biden has raged against owners of AR-15s for purchasing that kind of rifle.

“[N]o one needs an AR-15. Something designed for no other purpose. None. Other than to kill human beings,” he said at a campaign event in February 2020 in Las Vegas.

“There’s no other rationale for its existence,” he continued. “And to kill them as quickly and as brutally as possible.”

Biden has a long history of offering goofy advice about guns including his plea in 2013 for Americans to “buy a shotgun” instead of a semi-automatic rifle for self-defense.

“If you want to protect yourself, get a double-barrel shotgun,” he said during an online town hall meeting on guns with Parent’s Magazine.

Biden spoke about his advice to his wife Jill Biden about firing “two blasts outside the house” to scare away potential criminals.

His remarks sparked mockery of his position on shotguns in a video auto-tuning his remarks that went viral.

Biden also endorsed shotguns over AR-15s in a conversation in a Google Hangout in 2013.

He claimed shotguns were safer and more accurate than semi-automatic rifles, painting a picture of a person defending their property after an earthquake.

“You know, it’s harder to use an assault weapon to hit something than it is a shotgun, OK. So if you want to keep people away in an earthquake, buy some shotgun shells.”