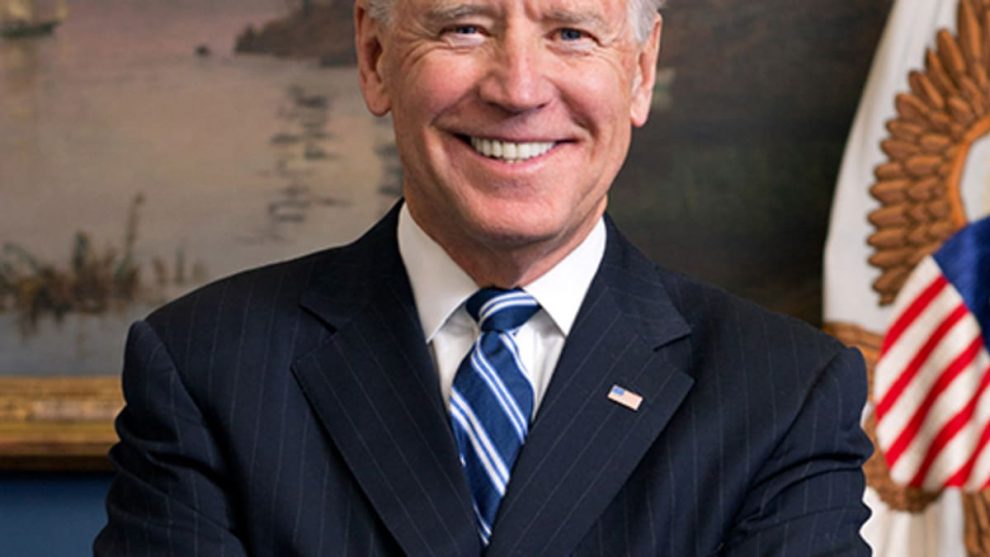 The “normalcy” of the Biden administration is beginning to wear on the American people, at least according to recent data from Rasumussen Reports.

“Last night we recorded the largest single-night drop in President Biden’s daily job approval percent in his presidency. Since this 500 national LV [likely voters] result is averaged into our rolling avg of 1500 national LV’s, his 3-day rolling approval percent today will be unchanged,” the conservative polling firm tweeted Wednesday morning.

Reader Alert: Last night we recorded the largest single-night drop in President Biden's daily job approval % in his presidency. Since this 500 national LV result is averaged into our rolling avg of 1500 national LV's, his 3-day rolling approval % today will be unchanged. Watching

The Twitter post did not provide numbers for an overnight comparison, but it’s clear from what is public that the Biden administration isn’t not gaining ground.

For Aug. 4, Rasmussen’s daily tracking poll at the president at 48 percent approval, and 51 percent disapproval. Those are the same figures as were reported Tuesday, and largely the same as the administration has recorded since the beginning of Biden’s presidency.

Needless to say, this is a rough week for the White House, so these high disapproval numbers should be expected.

Despite Biden calling for New York Gov. Andrew Cuomo to resign, the report from Attorney General Letitia James regarding Cuomo’s inapporiate sexual behavior is reflecting poorly on Democrats as a whole.

And that is just the tip of the iceberg, with the White House’s actions (and inactions) plaguing the American psyche.

Illegal immigrants from all corners of the world are crossing the United States-Mexico border, with a record-breaking 200,000 plus being apprehended in July, according to the Center for Immigration Studies.

Americans are feeling uneasy about who is entering the country, and there is no end in sight.

White House Press Secretary Jen Psaki is still using the ridiculous excuse of a “seasonal spike” to justify the administration’s laziness at the border.

“We have said that was one of the factors, and it is typically one of the factors seasonally. We saw a big uptick in the spring, which you see every other year or so. Say there’s a range of factors which is happening in these countries where individuals are leaving from,” she said Tuesday.

“Economic challenges, weather challenges, crime, and those are also of course drivers of people of all ages trying to leave their country and come to the United States.”

Press Secretary Psaki comments on the "seasonal spike" of migrants at the southern border after reporter points out the spike is no longer seasonal. pic.twitter.com/01X59UF7v8

Outside of national security, Americans are fearful that the coronavirus delta variant will result in new lockdowns and mask mandates, which is already happening in some parts of the country.

Biden cannot be blamed for the rise in cases, but he certainly plays a role in how Americans react to the evolving situation.

That reaction isn’t good. And Biden’s polling numbers are showing it.