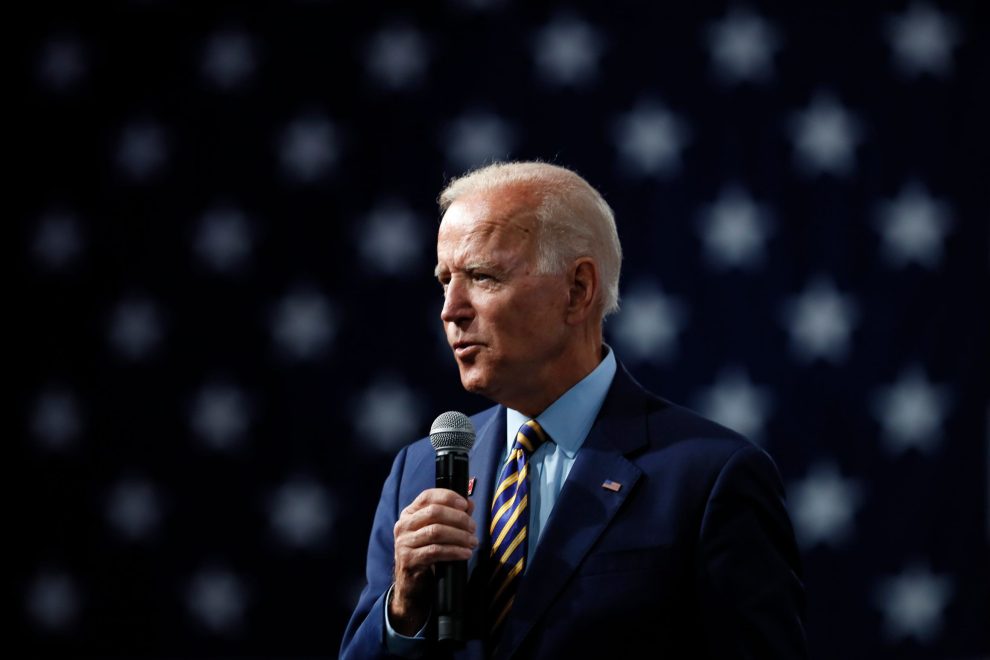 President Joe Biden unleashed another passionate call for gun control, using the bully pulpit of the White House to make his case.

“Nothing has been done,” Biden said. “This time that cannot be true. This time we must actually do something.”

The president spoke about his proposals during a prime-time address from the White House, surrounded by candles representing the victims of mass shootings.

“For so many of you at home, I want to be very clear, this is not about taking away anyone’s guns,” Biden said before announcing he wanted to ban all “assault weapons” including AK-47s and AR-15s as well as magazines holding 30 rounds.

“I respect the culture, tradition, the concerns of lawful gun owners,” he claimed.

“My God. The fact that the majority of the Senate Republicans don’t want any of these proposals even to be debated or come up for a vote, I find unconscionable,” he said. “We can’t fail the American people again.”

He called for Americans to vote out Republicans for opposing his proposals.

“I believe the majority of you will act to turn your outrage to turn this issue central to your vote,” he said. “Enough! Enough! Enough!”

The president also called for proposals to raise the age for a person to purchase a rifle to the age of 21, more “red flag” laws, and requirements for locked gun storage.

“This time we have to take the time to do something,” he said.

Biden said more gun control was necessary to protect the “freedom” of Americans so they could go to school or the grocery store without being killed.

He escalated his emotional rhetoric, describing the crime scenes of mass shootings as “killing fields” and “battlefields.”

“For God’s sake, how much more carnage are we willing to accept?” he asked.

“I know how hard it is, but I’ll never give up,” Biden said.

The president plans to leave Thursday evening to spend the rest of the week at his beach house in Delaware.