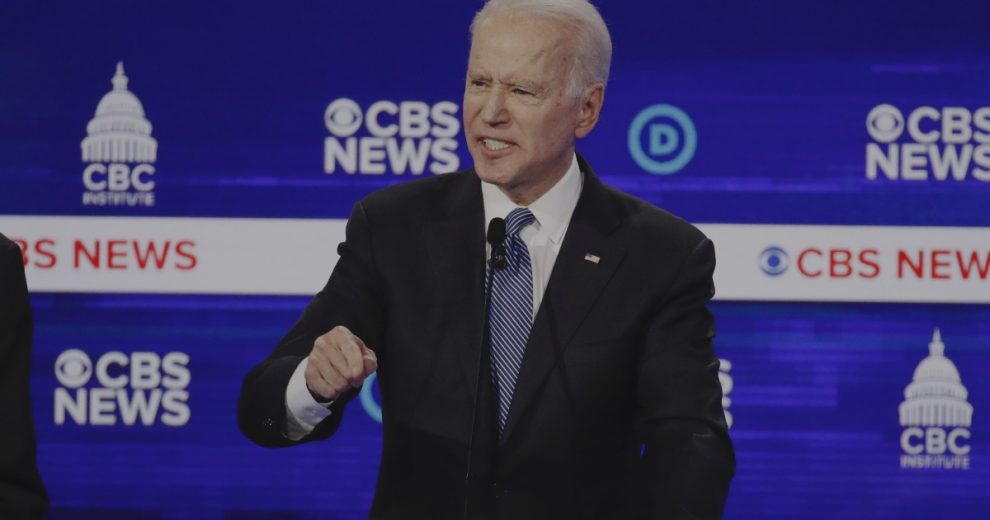 Joe Biden alluded to the Protection of Lawful Commerce in Arms Act, the passage of which protected gun manufacturers from lawsuits in scenarios where the gun in question was legally made and legally sold. He equated this protection with “absolute immunity,” saying it “has caused carnage on our streets. 150 million people have been killed since 2007 when [Bernie Sanders] voted to exempt the gun manufacturers from liability.”