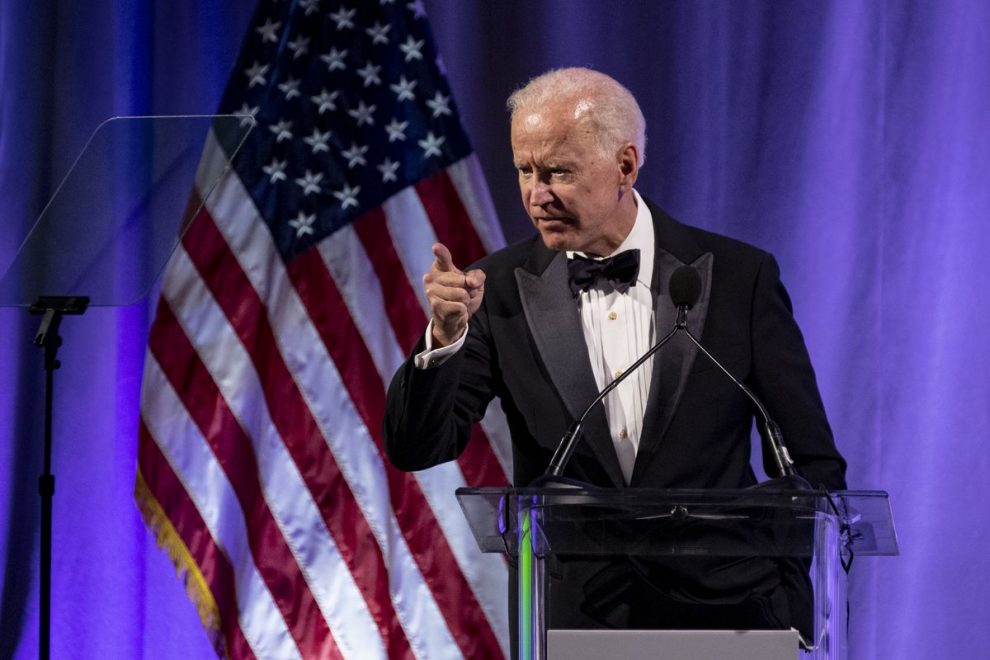 Biden, who defeated rival Sen. Bernie Sanders (I-VT) in key primaries on Tuesday, including Michigan and Missouri, was delivering his first address as the Democratic Party’s presumptive nominee for president, as there seems little way for Sanders to recover.

My fellow Americans, we have to once agin lead the world. Donald Trump’s “America First” policies made America alone. You know, in the fight against climate change, we have to rally the rest of the world to act, and act now. Rejoin the Paris Climate Accord on Day One. Make it clear to our allies that we’ll honor our commitments, that our word can be trusted.

And make clear to our adversaries that we will stand fast in restoring world order. That’s the American responsibility.

Biden’s philosophy is one rejected by many Americans — including Democrats — who believe that the U.S. should reduce its military commitments abroad and reduce the country’s role in “nation-building” in distant places.

Last year, a Gallup poll showed that 58% of Americans believed “the U.S. rates ‘very’ or ‘somewhat favorably’ in the world’s eyes.” — the highest rating since 2003, before the Iraq War — which Biden supported — took its toll.