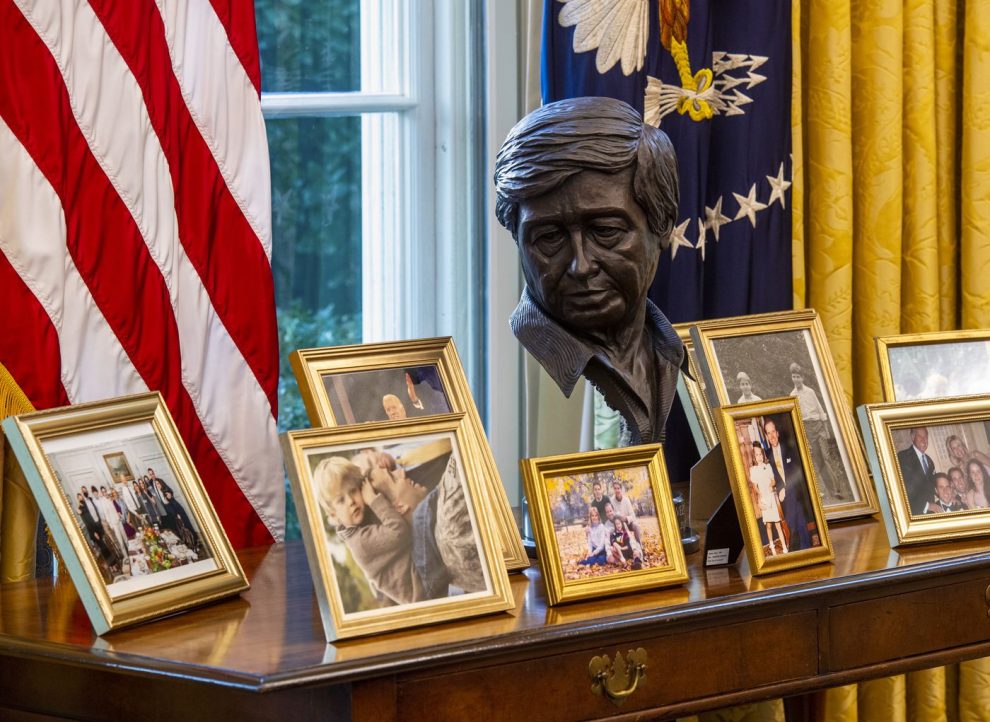 Instead, Joe Biden added several additional busts to the office, busts of Robert F. Kennedy, Cesar Chavez, Rosa Parks, and former first lady Eleanor Roosevelt, according to the Washington Post, who got an exclusive preview of the new decor in the Oval Office.

Trump notably reinstated the bust of Winston Churchill when he became president after former President Barack Obama controversially removed it. Trump kept the Martin Luther King Jr. bust that Obama displayed in the Oval Office, and Biden has also kept it in the room.

An admitted fan of the Broadway musical Hamilton, Biden also included a portrait of Alexander Hamilton and Thomas Jefferson in the Oval Office. White House staff noted to the Post that they were political rivals but historic figures in the formation of the country.

Biden also removed the flags of the different branches of the United States military, choosing to only display an American flag and a flag with the presidential seal. 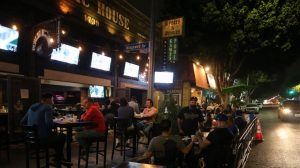 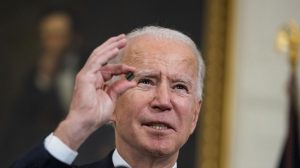 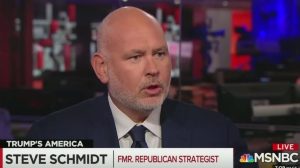