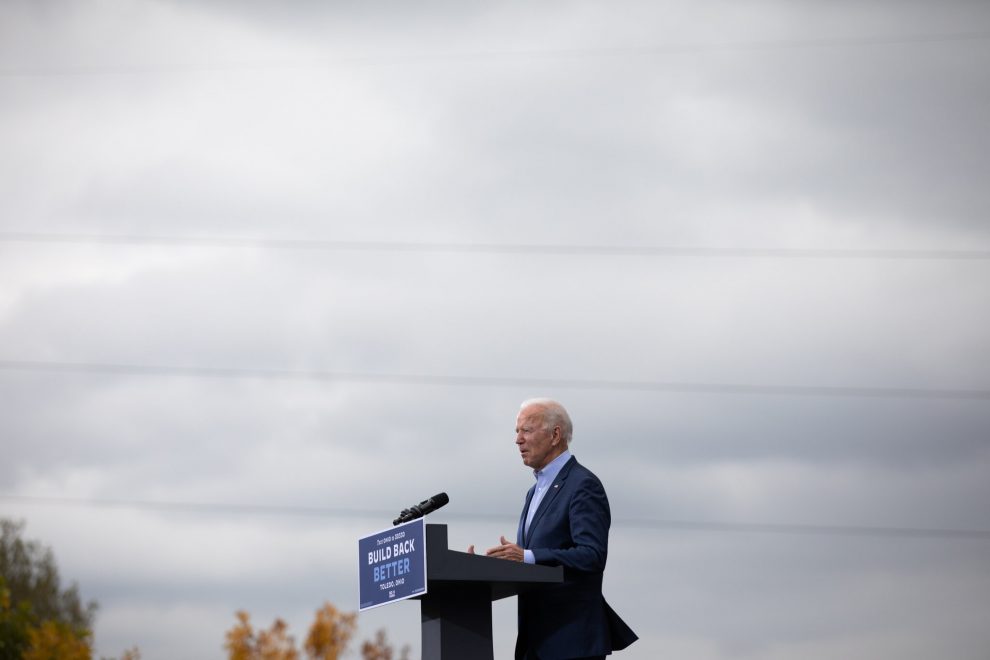 “America is… turning peril into possibility. Crisis into opportunity. Setback into strength,” Biden said about the proposed plan that would take 15 years to raise $2.5 trillion in revenue.

The ensuing tax consequences from the proposal are as follows:

1.Raise the corporate tax rate from 21 percent to 28 percent
2.Raise taxes on those making more than $400,000 a year
3.Repeal tax cuts for income earned by American companies exporting goods and services abroad
4.Expand the global minimum tax to 21 percent
5.Repeal the tax code to limit corporate transactions in which a U.S. company moves its headquarters abroad by 6.becoming a subsidiary of a foreign acquirer
7.Shift the tax burden in energy sector from fossil fuels to clean energy in the form of subsidies
8.The tax and spend scheme comes with what Senate Minority Leader Mitch McConnell (R-KY) said is an “Orwellian 9.campaign” that seeks to relabel many progressive policies as “infrastructure.”

However, it seems Biden has decided to lob many of those unrelated items into what he has since dubbed a “human infrastructure’”proposal or the so-called $1.8 trillion American Families Plan. 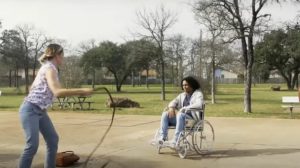 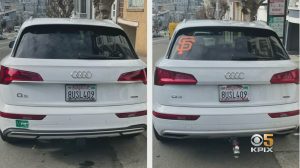 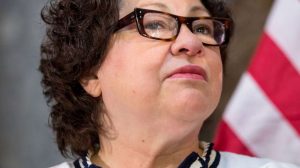