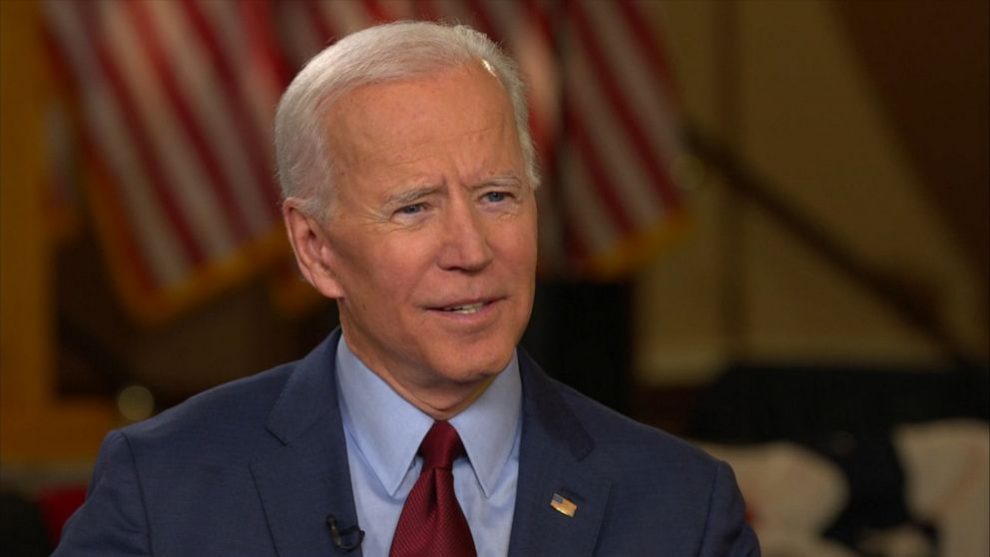 Former Vice President Joe Biden promised at the Democrat debate on CNN and Univision Sunday night that he would nominate a “black woman” to the U.S. Supreme Court if he were elected president in November.

Asked what he would do to fight for women’s rights, Biden said: “Number one, I committed that if I’m elected president, to have an opportunity to appoint someone to the courts who will be — I will appoint the first black woman to the courts.”

Biden appeared to be referring to the Supreme Court.

He continued: “It’s required that they have representation now. It’s long overdue.”

Biden seemed to be endorsing the idea that the primary qualification for a Supreme Court justice would be race, gender, and the ability to “represent” a demographic section of the population.

That stance reprises what President Barack Obama said to Planned Parenthood in 2007: “[W]e need somebody who’s got the heart — the empathy — to recognize what it’s like to be a young teenage mom. The empathy to understand what it’s like to be poor or African-American or gay or disabled or old–and that’s the criteria by which I’ll be selecting my judges.”

His first appointee was Justice Sonia Sotomayor, who infamously said that a “wise Latina” could reach “a better conclusion” than a white male judge in certain cases, based on “the richness of her experiences” rather than the law.

His rival, Sen. Bernie Sanders (I-VT), said he would probably do the same.