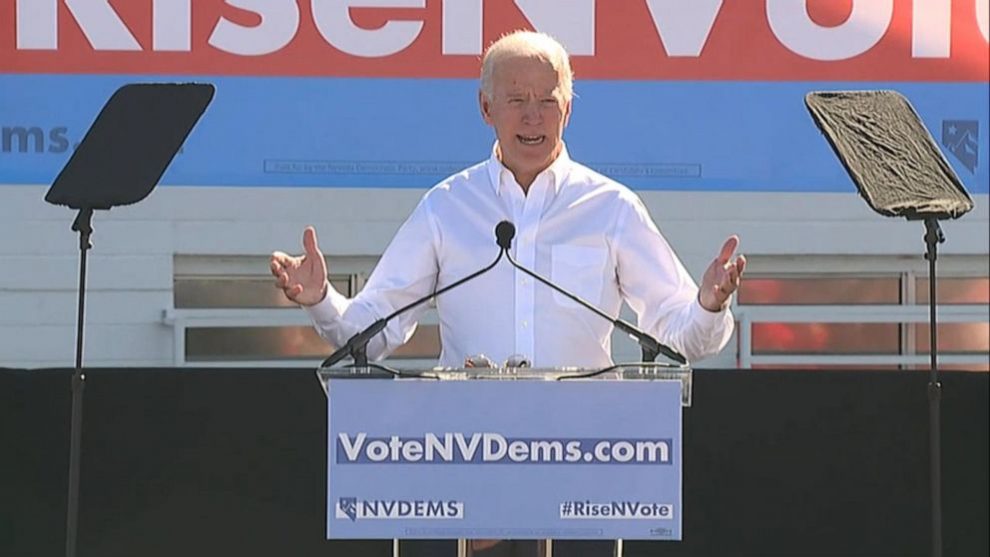 Former Vice President Joe Biden (D) is vowing, once again, that he will not deport a single criminal illegal alien from the United States in his first 100 days.

During CNN’s Democrat debate Sunday night, Biden recommitted to not deporting any illegal aliens, no matter their criminal history, in his first 100 days — and afterward allowing no deportations unless they are first prosecuted and convicted of felonies.

“In the first 100 days of my administration, no one, no one will be deported at all,” Biden said. “From that point on, the only deportations that will take place is convictions of felonies in the United States of America.”

Biden — who, along with Obama, oversaw thousands of deportations and detention of border crossers between 2008 to 2016 — has attempted to angle his national immigration plan to appease the open borders lobby that has blasted him for failing to commit, like Sen. Bernie Sanders (I-VT), to ending all deportations of illegal aliens, regardless of criminal history.

As Breitbart News has reported, research finds that deporting these 11 million to 22 million illegal aliens saves American taxpayers billions of dollars, compared to the costs they are forced to pay when illegal aliens are allowed to stay.

Deporting every illegal alien in the country would amount to a cost savings of about $622 billion over the course of a lifetime. This indicates that deporting illegal aliens is six times less costly than what it costs American taxpayers to currently subsidize the millions of illegal aliens living in the U.S.