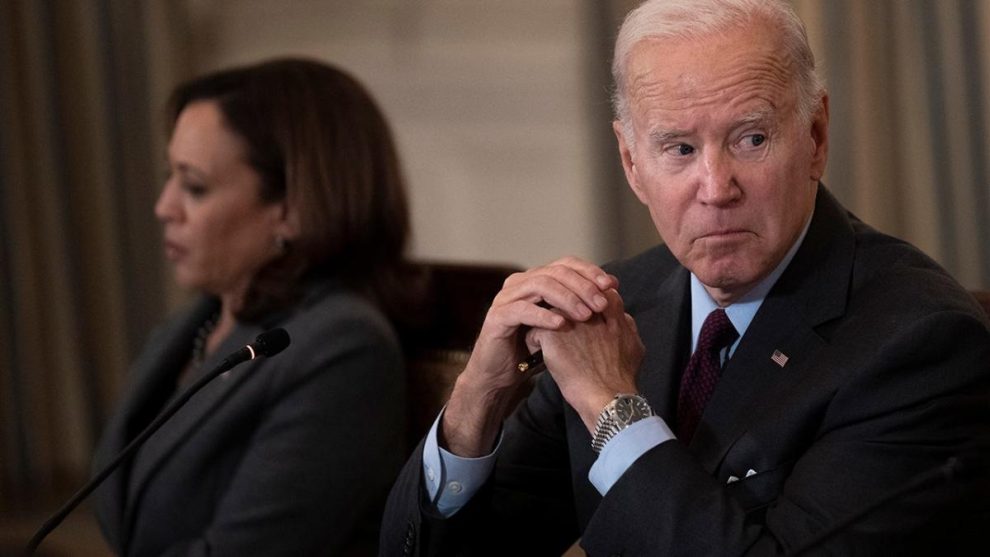 President Joe Biden is reportedly getting close to announcing his intentions to run for reelection following his family vacation, and after months of speculation, according to the Hill.

Multiple sources have told the Hill that the president is getting the details ready to make another White House bid in 2024, and he will be making his intentions known to the public in the coming weeks, which would likely be around the State of the Union, in February.

Another source close to his 2020 campaign told the publication that he would make a more formal announcement in April. This team has reportedly been working on an extensive overhaul of his digital presence.

The State of the Union has typically been given in late January or early February, but as the Hill acknowledged, the speech may come later due to the speaker of the House only being elected to the position early Saturday morning, a slight delay after 15 rounds of voting for the position.

Regardless of when the announcement will be, Biden has been spending time with his family in St. Croix over the holidays and, according to another Hill source, has been using his time to talk to his family about taking steps towards another White House bid.

And with preparations reportedly underway for another announcement, he has still found the time to tease reporters about his intentions and the upcoming presidential election.

Just before the new year, while vacationing in the Virgin Islands with family members, he responded to a question from a reporter about running for reelection in 2024, saying, “There’s an election coming up? … I didn’t know that.”

But, during a press conference in November, Biden told reporters that it is “ultimately, a family decision” and that he plans to discuss the 2024 election during the Christmas and New Year holidays and will announce his final decision in the new year.

Last month, a group of Biden’s top advisers met with key allies and constituency groups to talk about the president’s agenda. But one attendee told NBC News it had the feel of a “strategy session ahead of a campaign launch.”

And as Biden tried to make a decision about his political future, his aides were quietly building the infrastructure needed for a new campaign. The Washington Post reported last month that aides were working to expand their digital footprint on platforms such as TikTok and WhatsApp, where political advertising is prohibited.

Some influential members of Biden’s inner circle, including one member of Congress, were hesitant to weigh in on the president’s next steps until the Speaker race concluded, signaling the delicate nature of the ongoing preparations, one source close to the lawmaker said.

A recent Rasmussen Reports survey taken during the last week of the year found that only 33 percent of likely voters in the United States want to see Biden run for a second term in 2024. Most (55 percent) of the poll respondents said they did not want him to run for a second term as president.