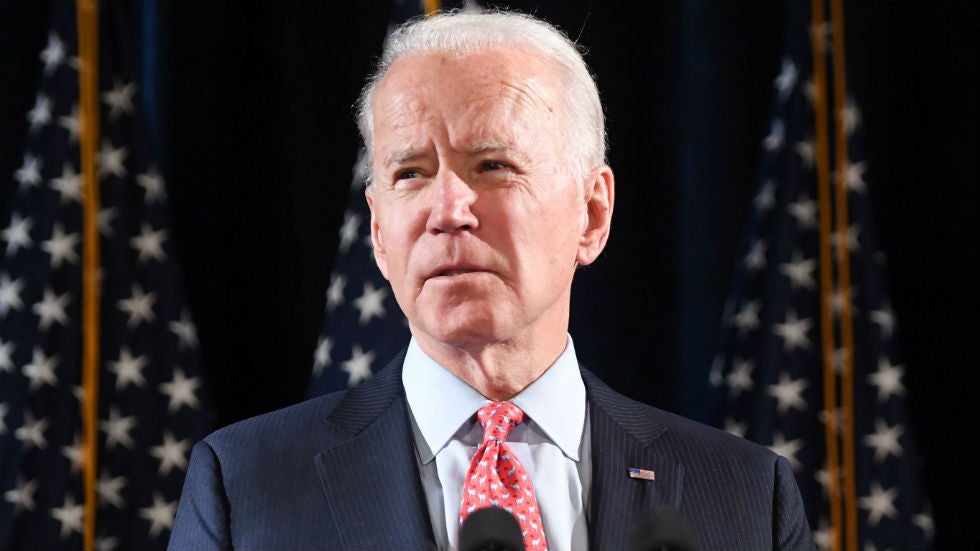 President Joe Biden marked the 20th anniversary of the 9/11 terrorist attacks by criticizing Americans for the anti-Muslim anger that occurred in the United States after the attacks took place.

“We also witnessed the dark forces of human nature. Fear and anger. Resentment and violence against Muslim-Americans — true and faithful followers of a peaceful religion,” Biden said in a prerecorded video published for the occasion.

The president said that the principle of “unity” in the country was endangered by the attacks but ultimately prevailed.

20 years after September 11, 2001, we commemorate the 2,977 lives we lost and honor those who risked and gave their lives. As we saw in the days that followed, unity is our greatest strength. It’s what makes us who we are — and we can’t forget that. pic.twitter.com/WysK8m3LAb

“We also saw something all too rare, a true sense of national unity,” he recalled. “Unity and resilience – the capacity to recover and repair in the face of trauma, unity in service.”

Biden released his pre-recorded video, as the White House confirmed Friday he had no plans to address the nation on the 20th anniversary of the attacks.

“America and the world commemorate you and your loved ones, the pieces of your soul,” he said.

Biden also recognized the fallen first responders and members of the military who lost their lives in subsequent years.

Biden concluded by citing one of his favorite poets, Earnest Hemingway.

“We find strength in its broken places, as Hemingway wrote. We find light in the darkness, we find purpose to repair, renew, and rebuild,” he said. 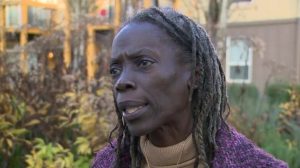 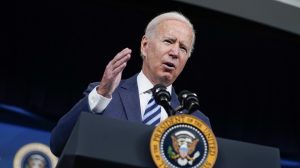 Joe Biden Orders Vaccine Mandates: ‘This Is Not About Freedom or Personal Choice’

Joe Biden Responds to Criticism on 9/11: ‘I’m a Big Boy’
Dr. Fauci Is Finally Asked About Natural Immunity and Now I Want to Punch a Wall