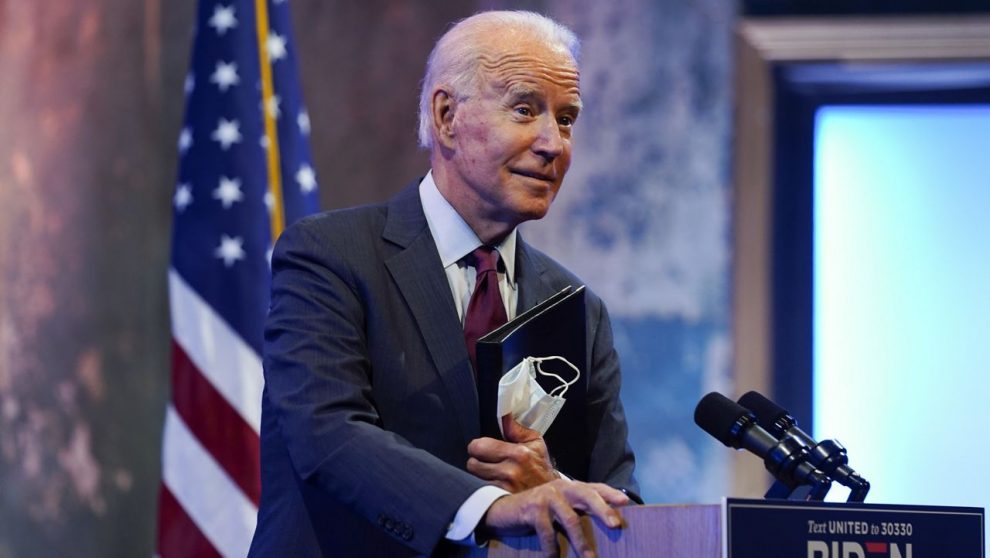 During the first presidential debate between President Donald Trump and Joe Biden, Chris Wallace of Fox News asked Biden if he would “pledge not to declare victory until the election is independently certified,” to which the former vice president answered, “yes.”

“Will you urge your supporters to stay calm while the vote is counted, and will you pledge not to declare victory until the election is independently certified?” asked Wallace of Biden at the first presidential debate in Cleveland, Ohio.

“And here’s the deal. We’ll count the ballots. As you pointed out, some of these ballots in some states can’t even be opened until Election Day, and if there’s thousands of ballots, it’s going to take time to do it,” added the former vice president.

Biden, however, has done nothing of the sort, as he has since carried on as if he is president-elect, promising that “we’re going to get right to work,” as he seemingly ignores the fact that the 2020 presidential election has not yet been independently certified.

The former vice president has also since urged all Americans to “wear a mask,” insisting that the “election is over.”

“The election is over,” Biden claimed. “I won’t be president until January 20, but my message today is to everyone — it doesn’t matter who you voted… we can save tens of thousands of lives if everyone would just wear a mask for the next few months.”

Biden ended up delivering his victory speech on Saturday night, four days after the election.

Meanwhile, the 2020 presidential election has yet to be certified, as members of President Trump’s administration maintain that the president may actually be reelected. 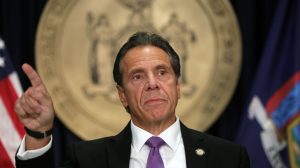 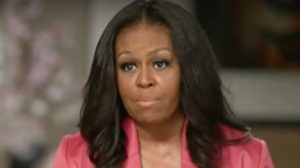 Michelle Obama: I Fear for My Daughters Every Time They Get in a Car 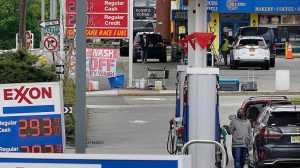