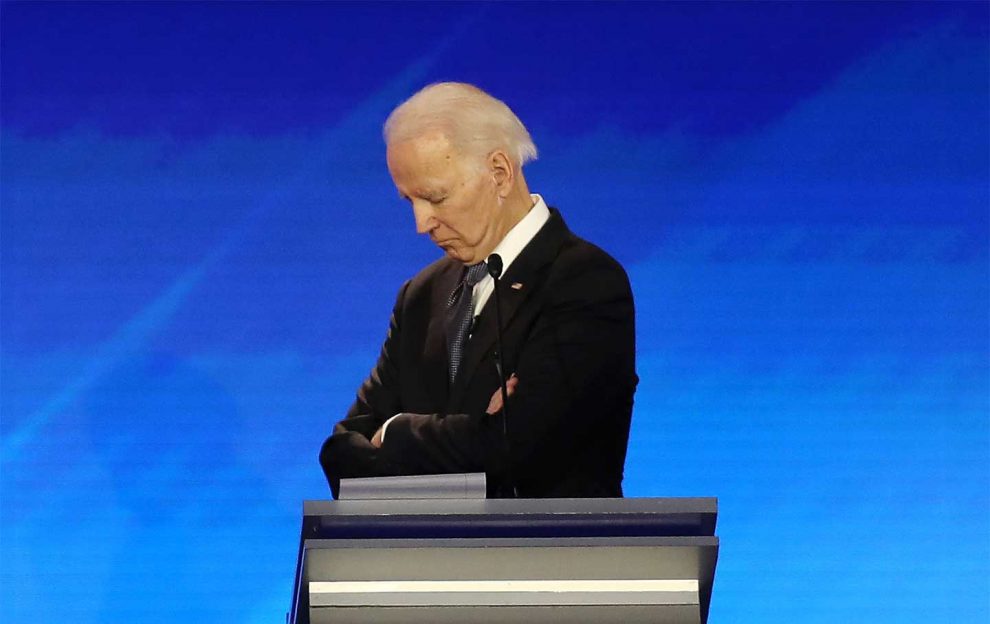 Joe Biden used his gun control time at the New Hampshire Democrat debate to call for Americans to be able to sue firearm makers over gun crime.

Biden segued into these comments by criticizing Bernie Sanders for supporting the Protection of Lawful Commerce in Arms Act (PLCAA), a law that prohibits frivolous lawsuits against manufacturers of firearms, which are legally made and sold.

Biden said Sanders’ support for that law was a “mistake” that gave “gun manufacturers … a loophole that does not allow them to be sued for the carnage they are creating.”

City Council That Approved Abolishing Police: ‘Where Are the Police?’ Seahawks’ Pete Carroll: ‘This Is About Racism in America That White People Don’t Know’ NFL Struggles With Unity Message in Opening Week

He added, “The first thing I’m going to do as president is work to get rid of that, and it’s going to hard.”

Biden’s comments in favor of suing gun manufacturers are not new. On October 5, 2019, Breitbart News reported that Biden put repealing PLCAA at the top of his gun control “wish list.”

Speaking at the MSNBC / Gabby Giffords / March for Our Lives gun control forum in Las Vegas, Biden criticized the protections firearm manufacturers get for guns that are legally made and sold, saying, “No other outfit in history has gotten this kind of protection.” He said those protections would “change overnight” if he were president. 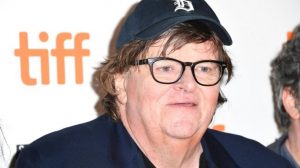 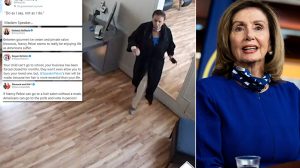 Ilhan Omar Criticized for Saying ‘Ethos’ of G.I. Bill Should Be Applied to All Students
Tired Of Winning Yet??? Appeals Court Throws Out Democrats’ Emoluments Lawsuit Against Trump