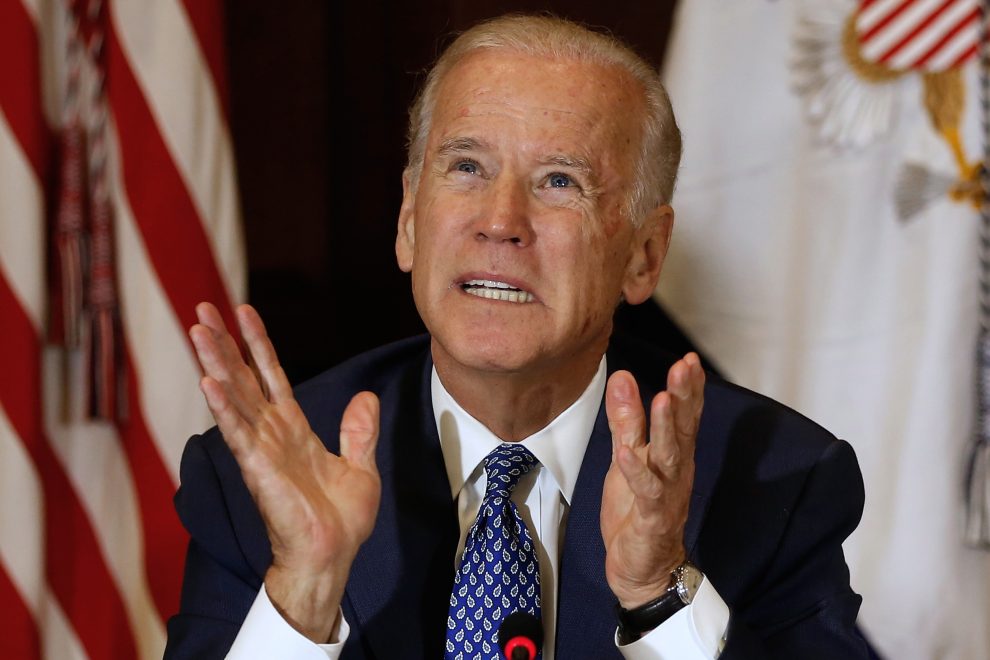 President Joe Biden’s administration has drastically cut the number of illegal aliens being deported from towns and cities across the United States — some by more than 90 percent.

Twice last year, Biden’s Department of Homeland Security (DHS) issued so-called “sanctuary country” orders — now being challenged in court — that ensured most of the nation’s 11 to 22 million illegal aliens were not eligible for arrest and deportation by the Immigration and Customs Enforcement (ICE) agency.

A number of counties across the U.S. have a large illegal alien population and thus have typically seen far more deportations over the years compared to other counties.

Public records obtained by the Center for Immigration Studies, though, show that the Biden administration has cut deportations of illegal aliens in all but two of the nation’s highest volume counties when comparing months in 2021 to the same period in 2019. 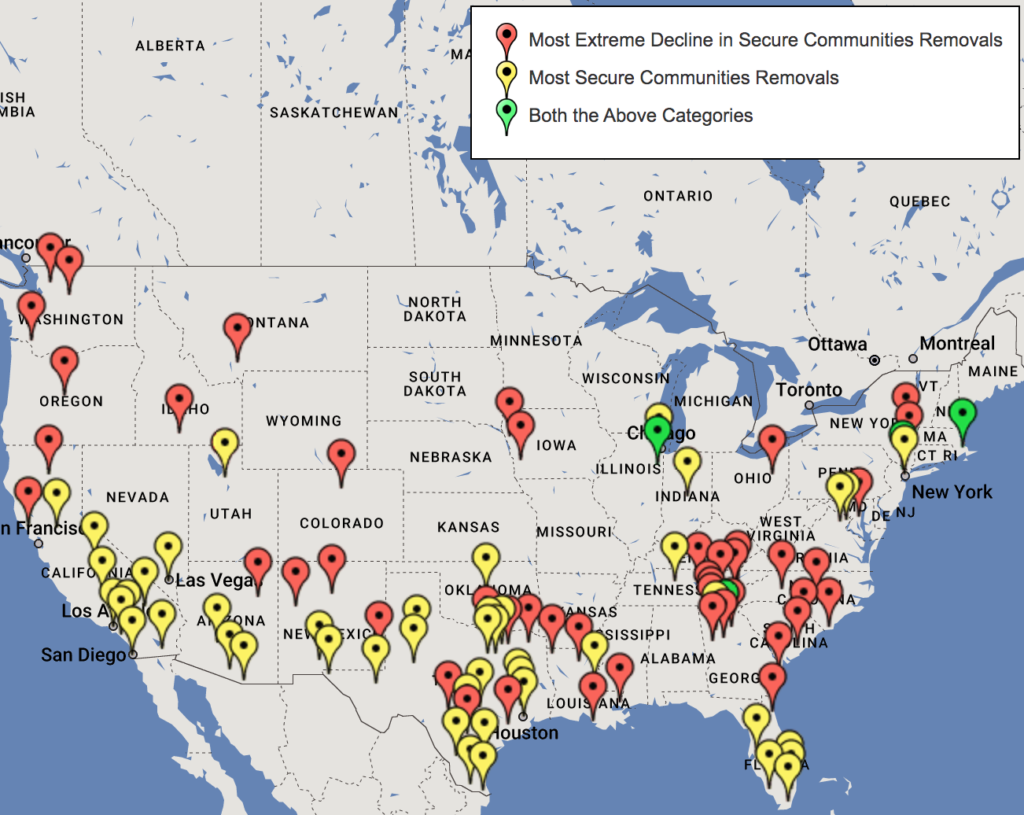 In nine of the top 50 highest volume counties, the Biden administration cut deportations in 2021 by more than 80 percent compared to the same period in 2019.

As Breitbart News reported, federal records shows the number of illegal aliens arrested by local law enforcement and deported from the U.S. has dropped by more than 70 percent under Bidden compared to 2019.