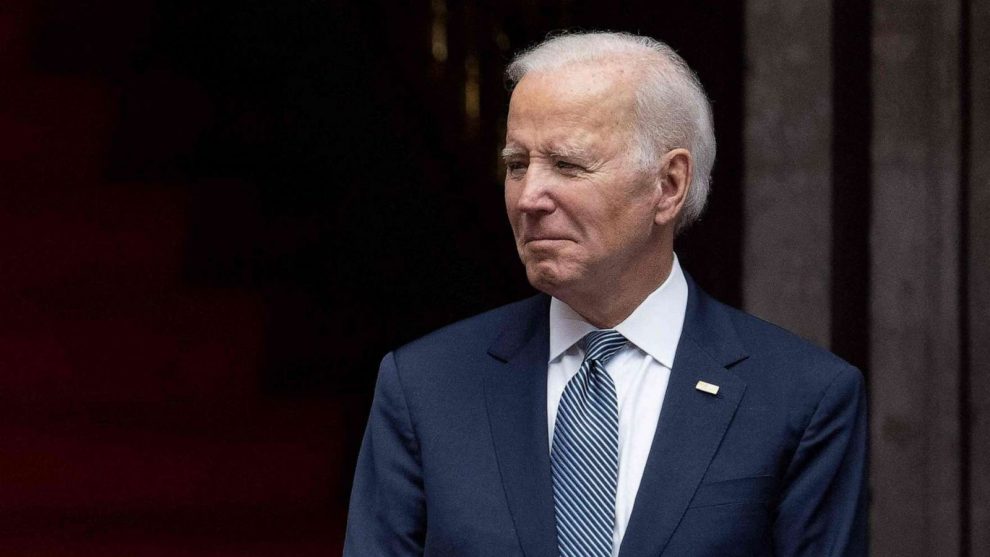 President Joe Biden’s aides have discovered more classified documents in his possession at a different location, according to a report from NBC News.

The report does not say where or when the new documents were discovered, but it is clear the White House is attempting to clean up Biden’s records ahead of a possible run for reelection in 2024.

The newly discovered documents are from a location separate from the private office connected to a University of Pennsylvania think tank that Biden had in Washington, DC, where the first batch of classified information was discovered.

Biden claimed Tuesday he was “surprised” that classified documents were found in his possession, repeating he was ignorant of their contents.

“I was briefed about this discovery, and surprised to learn that there are any government records that were taken there to that office,” Biden said, reacting for the first time to the news during a press event in Mexico City.

“I don’t know what’s in the documents,” he continued. “My lawyers have not suggested I not ask what documents they were.”

Biden also revealed Tuesday there were “boxes” of documents that were turned over to the archives.

The White House has stonewalled any additional information about the documents that were first discovered just days before the 2022 midterm elections.

White House press secretary Karine Jean-Pierre refused to even confirm whether Biden’s aides were searching his other properties to see if they contained classified documents.