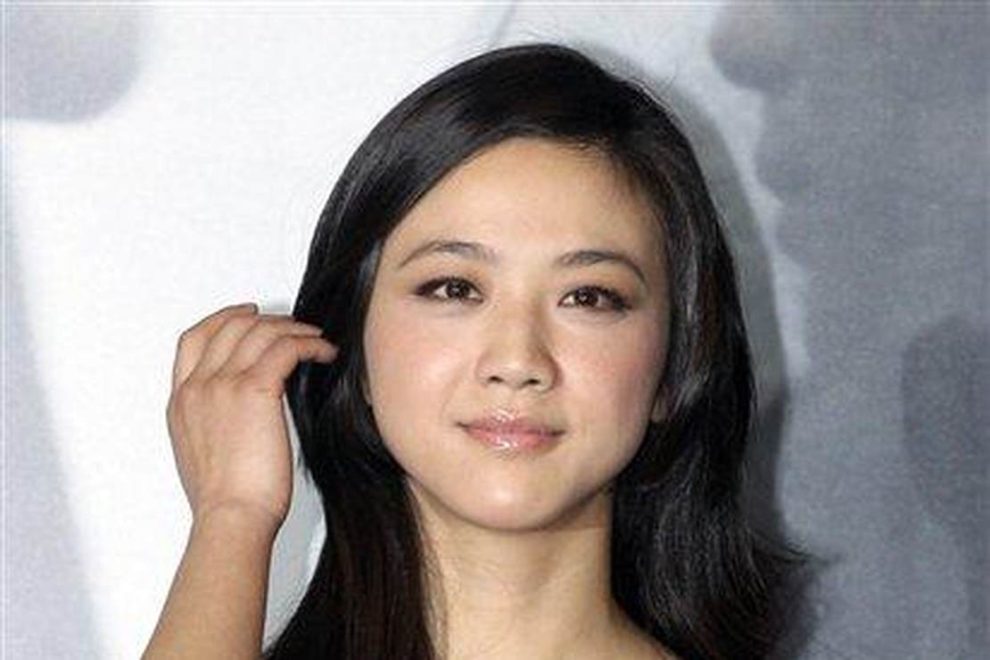 It was worse than we thought. It turns out that Hunter Biden’s drug enslavement, sex addiction, and penchant for Russkie hookers didn’t stop there. It was probably worse than his hinky “big guy” business deals, diamond “gifts,” and unearned Ukrainian paydays. There was a Chinese spy involved. Just like Democrat Eric Swalwell’s Fang Fang.

Hold on, I’ve got to catch my breath.

Be honest: You thought it would be that Putin inserted, so to speak, hookers who would double back and sting the first son. But those chickens haven’t come home to roost — at least as far as we know. Over to you, FBI.

And, according to Fox News, she was a spy.

The Chinese-American “secretary” looks like a Kardashian. Hunter ate it up. So why are we just now appreciating the importance of a story about Hunter bedding a Chinese spy that broke more than a year ago in the London Daily Mail? Well, now we have an FBI whistleblower who confirms it.

The Daily Caller reports that the House Oversight Committee member asked Watters, “Have you ever wanted to see a spy movie? You don’t even have to go to the theaters. Go to Washington, D.C., where Chinese spies just bait and hook gullible people in power.”

Comer continued, “sometimes all it takes is a honey trap. We saw it with Eric Swalwell who got caught sleeping with Fang Fang, the spy who stole his heart.“ And he told Watters that “Swalwell wasn’t the only person to have a Fang Fang in D.C. Turns out Hunter Biden may have dabbled with a Chinese spy, too. Her name is JiaQi Bao.”

JiaQi directed the then-vice president’s son to a scheme to “sell natural gas to China in 2017”–you know, as your secretary does. Bao reportedly told him “where the Chinese wanted to purchase the gas from,” according to The Daily Caller.

JiaQi also gave Hunter pointers on oppo-research for the “big guy’s” White House run. Sure, homegirl offered “opposition research for Joe’s White House run and encouraged him to draw funds from the company’s accounts when the joint venture collapsed and even ended up with Hunter’s military dog tags.”

The Daily Mail reported in May of 2021 that “flirty messages” on Hunter’s laptop — you know, the one those crack 50 national security experts said was “likely Russian disinformation” — confirmed that Hunter was holding his special “dog tags” for his “secretary” in his CEFC deal with his contact, a “spy chief of China.”

As Hunter put it in his flirty emails with his on-the-side honey, “your doggy chain necklace is waiting for you.” Since Hunter didn’t stay long enough in the military to shine his shoes, we can only imagine what kind of “doggy chain necklace” the pervert meant.

She told the vice president’s son in an email on his Russian disinformation laptop, “many thanks for having been the most amazing and understanding boss, and the most charismatic friend and coconspirator-in-mischief.”

But you do you, FBI, Kristen Clarke, and Merrick Garland. Go roll up those Catholic Dads who pray in front of abortion clinics and leave that subterfuge and spycraft to the experts at the Chinese Embassy. China’s in charge of the Biden White House.