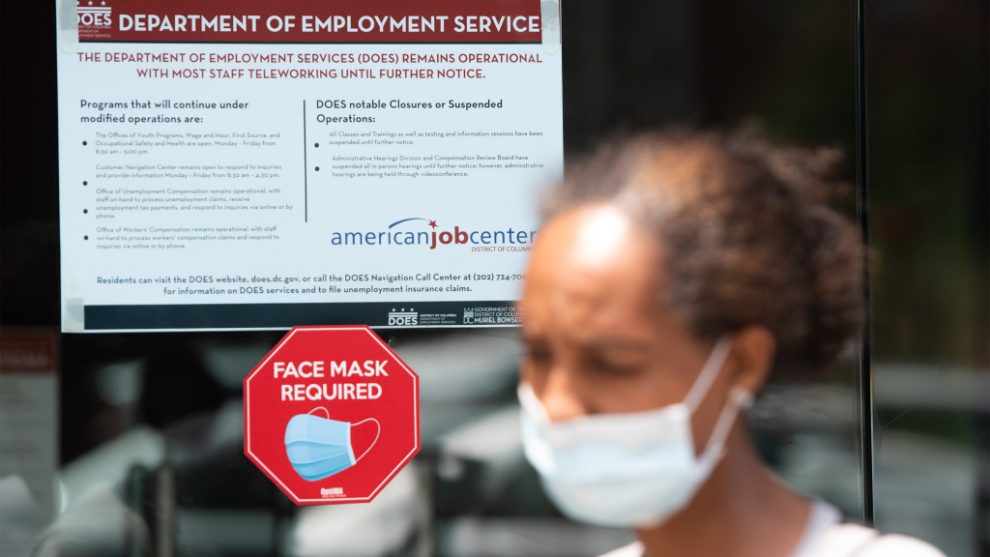 New weekly jobless claims rose to 744,000 for the week that ended April 3rd, the Department of Labor said Thursday.

Economists had forecast a decline to 680,000 from the previous week’s 719,000. This is the second consecutive week in which initial jobless claims moved up in contradiction to expectations. The upper end of the range of forecasts in the Econoday survey was 705,000.

Jobless claims can be volatile week to week so economists like to look at the four-week average. This rose by 2,500 to 723,750.

Including new programs for gig workers and small business owners, the total number of continued weeks claimed for benefits in all programs for the week ending March 20—the most recent data available—was18,164,588, a decrease of just 50,862 from the previous week.

Claims hit a record 6.87 million for the week of March 27, more than ten times the previous record. Through spring and early summer, each subsequent week had seen claims decline. But in late July, the labor market appeared to stall and claims hovered around one million throughout August, a level so high it was never recorded before the pandemic struck. Claims moved down again in September and had made slow, if steady, progress until the election and the resurgence of Covid-19 infections when they rose again. In the last few weeks, however, claims have once again been moving steadily downward.

Many states eased or eliminated restrictions on businesses, including restaurants and bars, in March. Forty-three states are now mostly open. This has led to a surge of economic activity. As well, the American Rescue Act authorized $1.9 trillion of stimulus money, although only a small fraction of that has been spent so far.

But infections have recently been rising, which could be a drag on workers seeking employment and hiring. 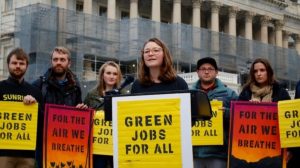 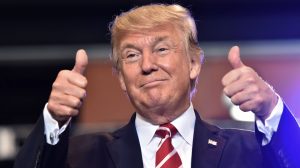 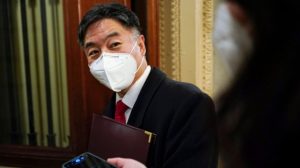