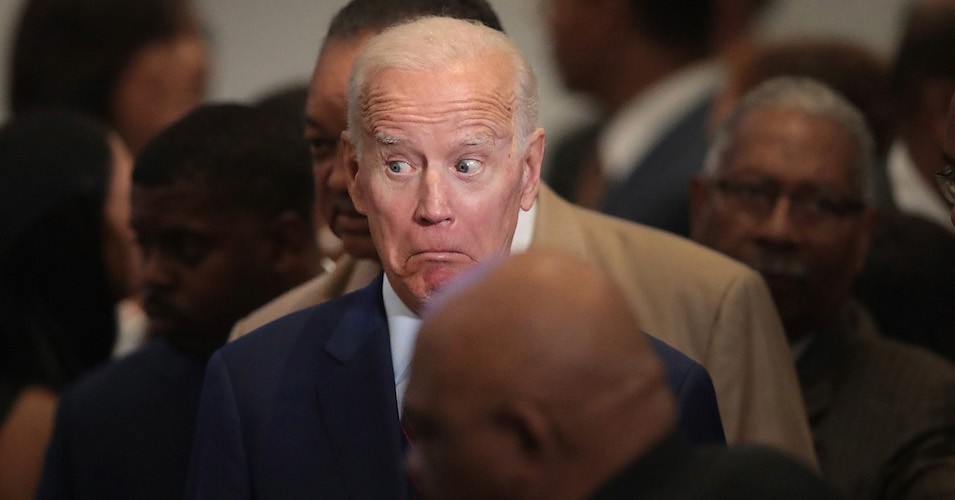 New weekly jobless claims fell by 89,000 to 803,000 in the week that ended December 19, the Department of Labor said Wednesday.

Economists had forecast a decline in claims to 875,000, according to Econoday.

Jobless claims can be volatile week to week so many economists prefer to look at the four-week average. This rose to 818,250, an increase of 4,000 from the previous week’s upwardly revised level.

Jobless claims—which are a proxy for layoffs—remain at extremely high levels. Prior to the pandemic, the highest level of claims was 695,000 hit in October of 1982. In March of 2009, at the depths of the financial crisis recession, jobless claims peaked at 665,000.

Even when the economy is creating a lot of demand for workers, many businesses will shed employees as they adjust to market conditions. But in a high-pressure labor market, those employees quickly find jobs and many never show up on the employment rolls. What appears to be happening now is that many workers who lose their jobs cannot quickly find replacement work and are forced to apply for benefits.

On Tuesday, the Conference Board said in its report on consumer confidence that in December the share of Americans saying jobs are hard to get rose above the share who say jobs are plentiful.

Claims hit a record 6.87 million for the week of March 27, more than ten times the previous record. Through spring and early summer, each subsequent week had seen claims decline. But in late July, the labor market appeared to stall and claims hovered around one million throughout August, a level so high it was never recorded before the pandemic struck. Claims moved down again in September and had made slow, if steady, progress until the election.

New restrictions on businesses aimed at stemming the resurgence of coronavirus are likely contributing to layoffs now. Some states and cities have imposed new curfews and discouraged people from leaving home for non-essential reasons. Businesses faced with this suppressed demand will likely be forced to cut their payrolls to reflect lower sales.

The monthly jobs report released on the first Friday of December showed that hiring had slowed in November. Some sectors hardest hit by limits on capacity and social distancing, including restaurants, pared down their payrolls. Retailers expanded their payrolls by hundreds of thousands of workers to prepare for the holiday shopping season. But because they hired fewer workers than Department of Labor economists expected, this showed up as a contraction in the seasonally adjusted figures. Some of the traditional retail jobs also appear to have migrated into shipping and warehousing as shoppers moved online.

In addition to regular state unemployment benefits, the federal government this spring launched two new programs aimed at delivering benefits to workers who ordinarily would not qualify, including gig workers and the self-employed. During the week ending December 5, stats reportd 9,271,112 continued weekly claims for Pandemic Unemployment Assistance benefits, an increase from the prior week. States reported 4,793,230 continued claims for Pandemic Emergency Unemployment Compensation benefits, a decrease from the prior week.

The biggest increases in jobless claims in the week ended December 12 were in Illinois, which saw claims rise by more than 30,000, and California, where claims climbed by more than 25,000. 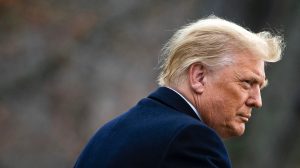 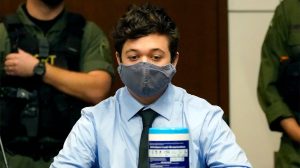 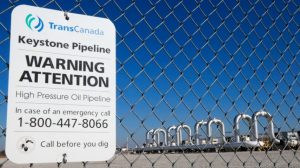 Joe Biden Snaps at Reporter Who Asks About Hunter
US deaths in 2020 top 3 million, by far most ever counted