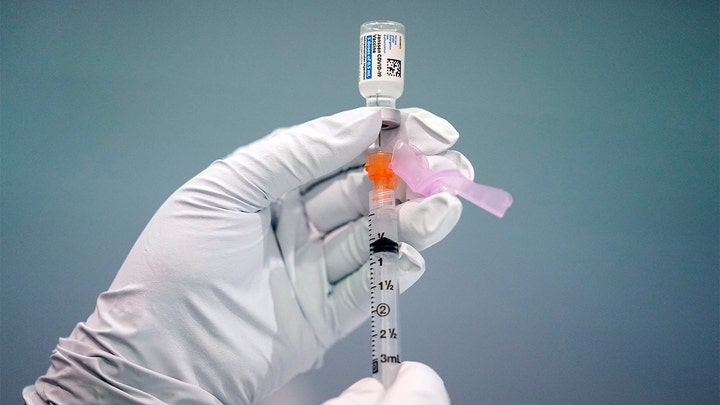 Johnson & Johnson (J&J) said a booster dose of its COVID-19 vaccine administered two months after the first shot increased protection against symptomatic illness in trial participants, as federal regulators evaluate data for the country’s strategy for rolling out boosters.

Data released Tuesday from a late-stage clinical trial showed that study participants in 10 countries including the U.S. who received a second dose of the company’s vaccine two months after the first had 75% protection against symptomatic COVID-19. Participants in the U.S. had 94% protection against the illness. J&J didn’t explain the reason for the difference in efficacy rates.

A double dose of the vaccine provided participants with 100% protection against severe or critical COVID-19 at least two weeks after the second shot, J&J said.

The company earlier this year said a large clinical trial showed that a single dose of its vaccine was 66% effective at protecting people from moderate to severe COVID-19.

“We now have generated evidence that a booster shot further increases protection against COVID-19 and is expected to extend the duration of protection significantly,” said Paul Stoffels, chief scientific officer at J&J. The company said it has shared available data with the Food and Drug Administration.

he late-stage study tested a two-dose regimen of the vaccine in about 32,000 people aged 18 and over in the U.S., Belgium, Brazil, Colombia, France, Germany, the Philippines, South Africa, Spain and the U.K., J&J said. The company said about half of participants received the placebo but didn’t say how many participants were in the U.S.