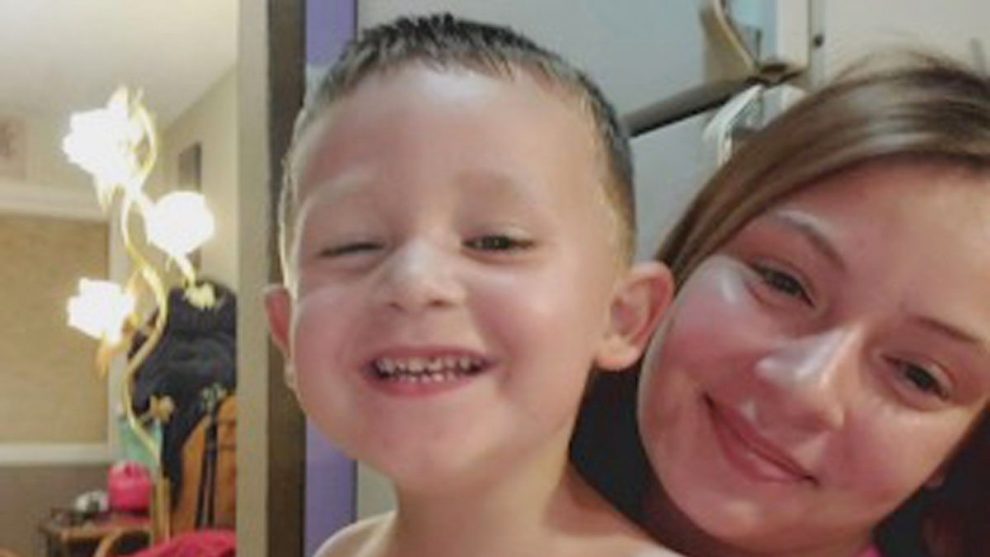 Jessica Whitaker, a 24-year-old mother of one, was with three friends by a canal in Indianapolis in the early hours of July 5 after a 4th of July celebration when a confrontation occurred between her group and a group of Black Lives Matter supporters, allegedly over racial language.

Whitaker’s fiancee, Jose Ramirez, told local news that during a brief argument, someone in the opposing group said “Black Lives Matter,” to which one of Whitaker’s group — possibly Whitaker — responded “All Lives Matter.”

The victim’s father told the Gateway Pundit that the Black Lives Matter group brandished guns during the confrontation, prompting Ramirez to do the same.

The situation de-escalated and both groups withdrew, but Ramirez said the Black Lives Matter supporters later ambushed their group under a nearby bridge, shooting Whitaker dead.

“They were sitting on St. Clair waiting for us to come under the bridge and that’s when she got shot,” said Ramirez.

According to the Gateway Pundit, the victim’s grandfather said Whitaker, mother to a 3-year-old son, was shot in the head.

Aside from one local news outlet, the story was wholly ignored by the mainstream corporate media until the Gateway Pundit discovered the story and published a now-viral article this weekend.

Following the Gateway Pundit’s piece, the story was picked up by a number of mainstream outlets including the Daily Mail and The Sun in the UK, and the New York Daily News in the U.S.

See also  Reality Checks In: "Indestructible" Retail Traders Who Made Millions During The Pandemic Are Now Tapped Out

The victim’s murderers are still at large. Anyone with information about the shooting should call the IMPD Homicide Office at 317.327.3475 or Crime Stoppers of Central Indiana at 317.262.8477 or (TIPS).