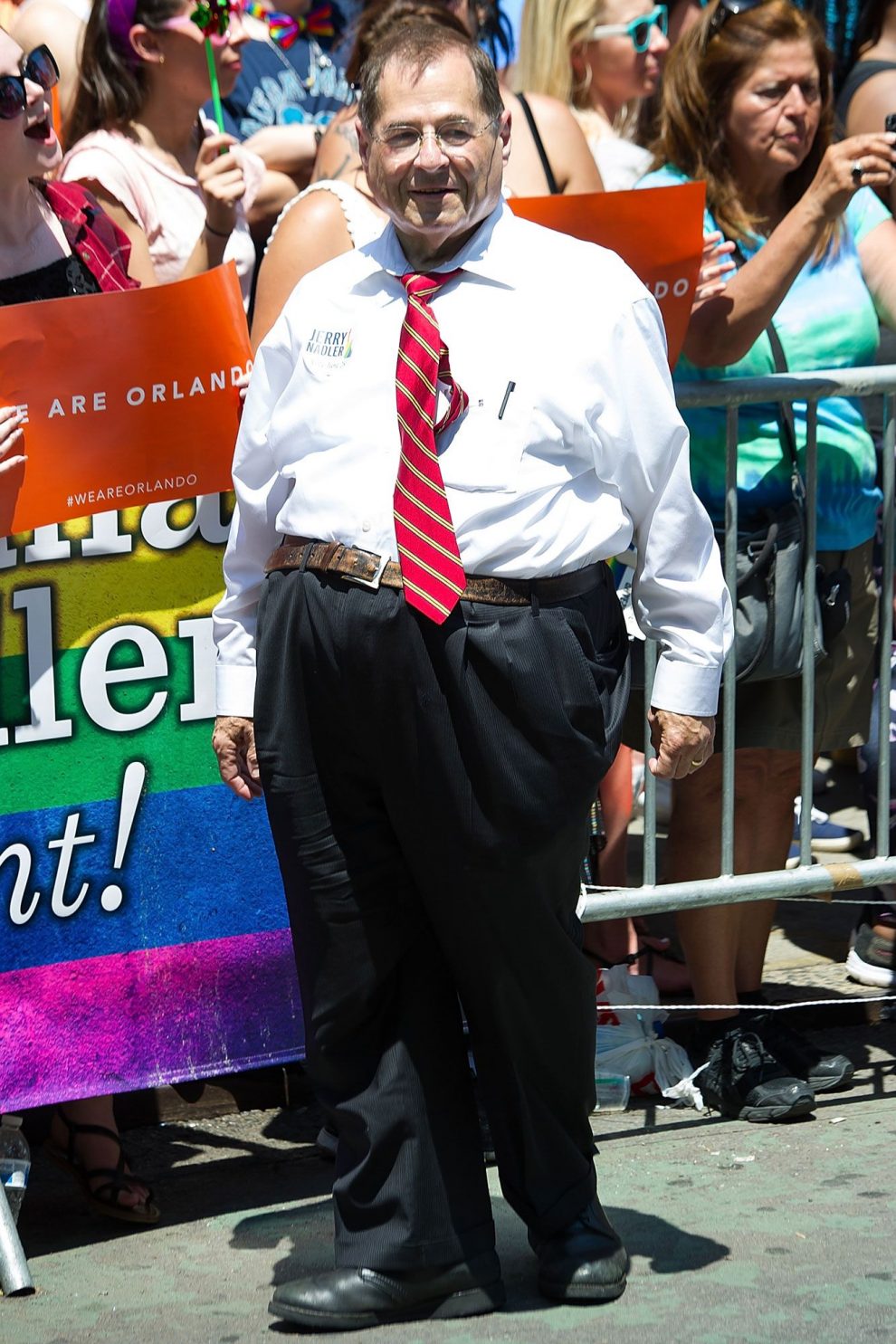 House Judiciary Committee Chairman and Democrat New York Rep. Jerry Nadler claimed Friday that the threat of climate change is greater than that of a world war.

Nadler’s remarks were made as he spoke in Washington, D.C., at one of several global climate strike protests.

“We have to make sure people feel the depth and the immediacy of this crisis, which is approaching us much more rapidly and much worse than the scientists proposed twenty years ago and ten years ago,” Nadler said.

“Half measures will not do,” Nadler continued. “We are facing a crisis. If we had a world war, God forbid, the country would mobilize.”

Nadler then stated the fight against climate change is “more important” than a world war, which could leave hundreds of thousands dead.

Nadler also claimed that the impact of climate change will reduce the planet to “bacteria and maybe a few plants.” 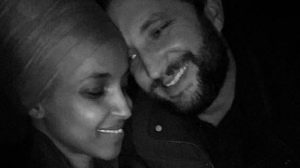 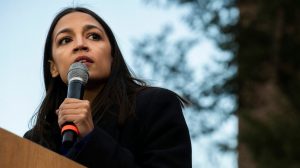 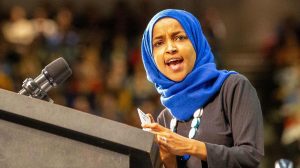 Hail to the Chief: Elizabeth Warren Steadily Surges in Democrat Primary
Adam Schiff: Impeachment Might Be Remedy to Trump’s ‘Evil’ Bullying of Ukraine