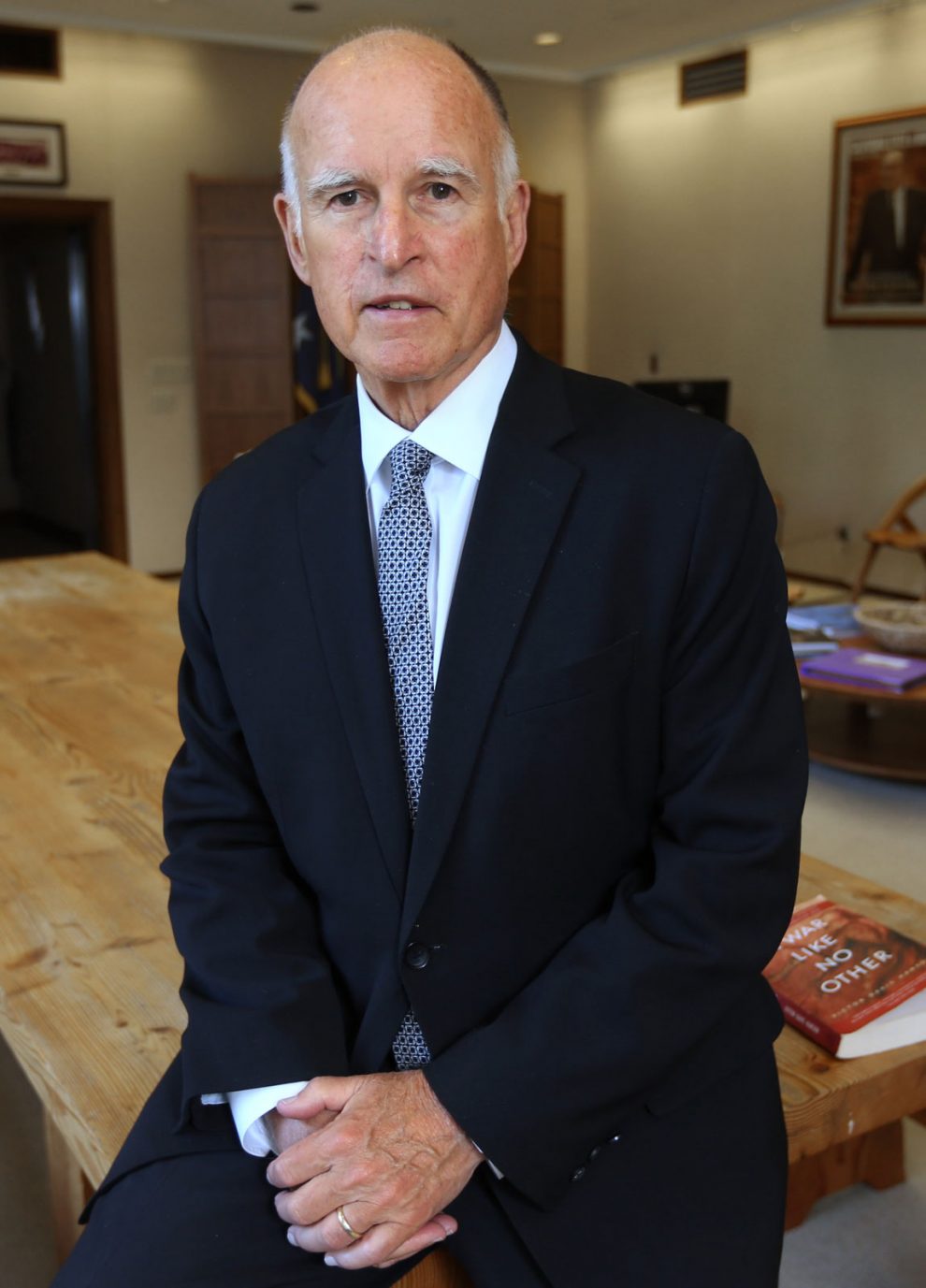 Former California Governor Jerry Brown mocked the idea of leaving California in an interview published by the New York Times on Monday, saying that the problems of climate change were global and could not be avoided.

Brown, 82, left office in 2019 after his fourth term. He made climate change his focus throughout his last two terms, often making alarmist claims — such as falsely claiming the ocean would flood LAX, or blaming climate change for wildfires.

From his family ranch, Brown spoke with the Times:

“You might say, ‘We are getting out of here — we are going someplace else,’” Mr. Brown, 82, said. “No. There are going to be problems everywhere in the United States. This is the new normal. It’s been predicted and it’s happening. This is part of the new long-term experience.”

“Tell me: Where are you going to go?” Mr. Brown continued. “What’s your alternative? Maybe Canada. You’re going to go to places like Iowa, where you have intensifying tornadoes? The fact is, we have a global crisis that has been mounting and the scientists have been telling us about. For the most part, it’s been ignored. Now we have a graphic example.”

Scientists have warned that climate change could lead to longer fire seasons, but also say that the major factor in recent forest has been the overabundance of fuel, the result of a century of poor forest management.

The Times noted: “Mr. Brown acknowledged that the devastating fires were partly the result of the failure of the state and the federal government to thin forests, which are now filled with trees that died in the drought — fuel for the fires.”

As governor, Brown also mocked those who left California to find more favorable economic conditions in states with lower taxes and fewer regulations. “We’ve got a few problems, we have lots of little burdens and regulations and taxes,” he said in 2014. “But smart people figure out how to make it.” 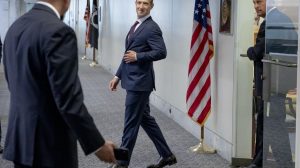 Donald Trump: No More Dinners for Mark Zuckerberg When I’m Back in the White House