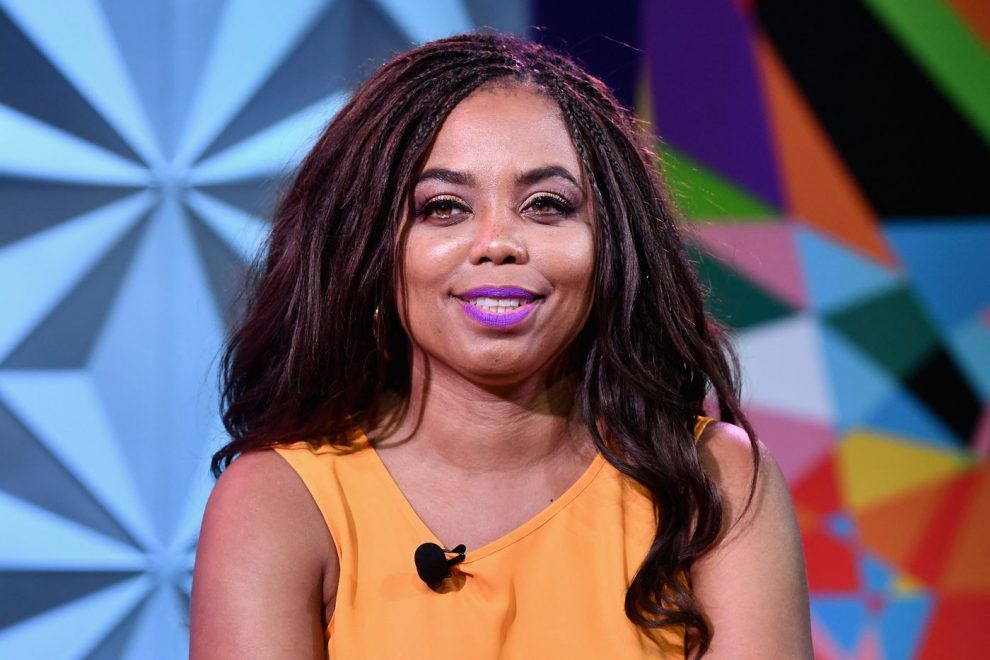 Atlantic writer and former ESPN talker Jemele Hill, says that each and every Trump voter is a racist.

“If you vote for Donald Trump, you are a racist. You have no wiggle room,” she wrote.

If you vote for Donald Trump, you are a racist. You have no wiggle room.

Hill later responded to one Twitter user who said he votes “with his wallet.” To that, Hill exclaimed, “Ok, your wallet is racist then.”

Ok, your wallet is racist then. https://t.co/x0q1vGgbC1

Wallace conducted a combative interview with the president that aired over the weekend. For instance, in one segment, Wallace rejected Trump’s assertions that Biden has signed onto the radical, anti-American defund the police movement and that most of the riots and chaos are being seen in Democrat-controlled cities.

However, as Breitbart’s Joel Pollak points out, Biden has joined the push to “redirect” police funding to other areas. “Redirecting” funds is no different than “defunding,” as Pollak explains. Wallace is right that Joe Biden has not said the words “defund the police.” But his desire to move their funding to other departments, agencies, and policies is materially no different.

Still, Wallace is enjoying the high praise of the anti-Trump left for his bold attack on the president during the interview. And Jemele Hill is apparently one of those supporters. 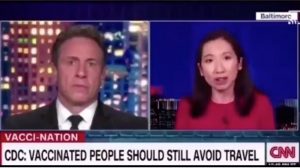 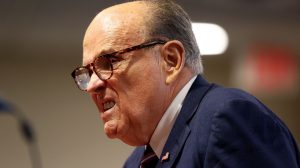 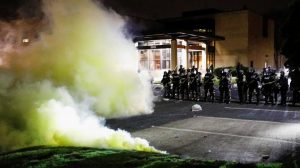 Kasich To Speak At Democratic Convention On Behalf Of Biden
Schiff: After Trump Is Gone We Will Continue to Investigate and ‘Expose What He Did’