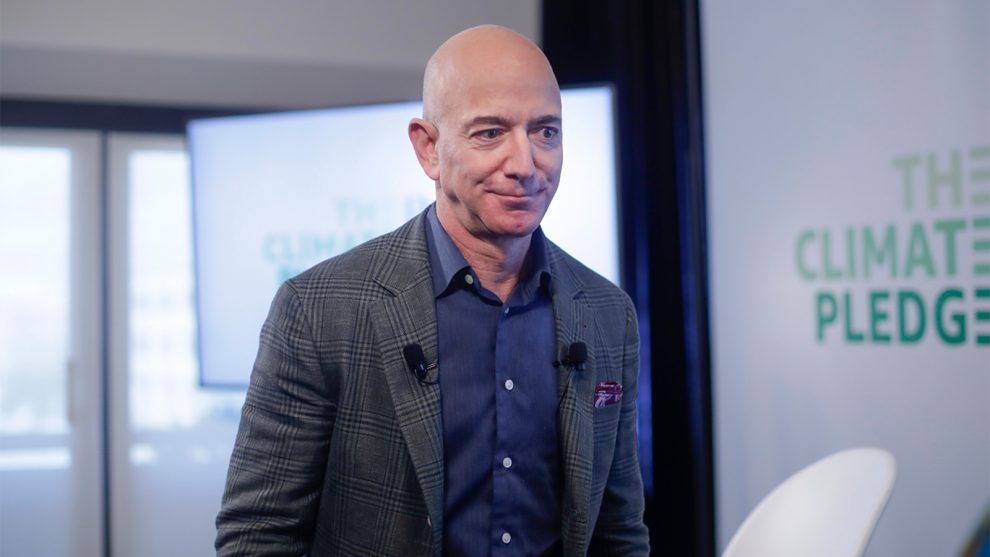 Jeff Bezos is stepping down from his position as chief executive of Amazon.

The company said Tuesday afternoon that Bezos “will transition to the role of Executive Chair in the third quarter of 2021 and Andy Jassy will become Chief Executive Officer at that time.”

“Amazon is what it is because of invention. We do crazy things together and then make them normal,” Bezos sound in the company’s announcement.

“If you do it right, a few years after a surprising invention, the new thing has become normal. People yawn. That yawn is the greatest compliment an inventor can receive. When you look at our financial results, what you’re actually seeing are the long-run cumulative results of invention. Right now I see Amazon at its most inventive ever, making it an optimal time for this transition.”

Bezos founded Amazon in 1994 as an online bookseller. The company went public in 1997 at $18 a share with a market capitalization of $438 million. On the first day of trading, shares climbed as high as $30 and closed at $23.50. Last year, the company’s market cap passed $1 trillion for the first time and it is now worth $1.7 trillion. Ten thousand dollars invested in the company in 1997 would be worth around $16.8 million today.

That rise, however, did not come smoothly. In those early years, the company’s shares gyrated wildly. At the height of the dot com bubble of the late 1990s, Amazon’s shares rose to $100 a share. Just two years late, in 2001, they fell to $5.51 a share and some were predicting the company would run out of cash.

‘We are not profitable,” Bezos said in 1997. ”We could be. It would be the easiest thing in the world to be profitable. It would also be the dumbest. We are taking what might be profits and reinvesting them in the future of the business. It would literally be the stupidest decision any management team could make to make Amazon.com profitable right now.”

Many Wall Street analysts were skeptical that the company could expand its business beyond books and one analyst predicted it was at risk of failing altogether.

In June of 2000, a 29-year old bond analyst at Lehman Brothers named Ravi Suria issued a report saying Amazon shows the “financial characteristics that have driven innumerable retailers to disaster throughout history.” The share price fell 20 percent on the day the report was released. (An aside: Suria’s career didn’t suffer from this doomsaying. In fact, he was widely celebrated in the press, admired on Wall Street as prescient, and hailed as an “All Star” analyst by Fortune magazine. One year later, he was hired away by Stanley Druckenmiller of Duquesne Capital Management—who had recently left George Soros’ Quantum Fund after taking large losses in tech stocks—where Suria managed a multibillion-dollar investment portfolio. In 2008, he founded his own hedge fund, Valmiki Capital, which is still going.)

”Look, they’ve shown us that the book business can be a very nice, profitable business online,” Mark J. Rowen, a senior Internet analyst at Prudential Securities, told the New York Times in 2002. ”The only problem is the book, video, music market is limited, and ultimately if Amazon is going to justify its market capitalization, it is going to have to show that other categories are viable on the Internet. So far, they have not shown that sales of other merchandise can grow rapidly and be profitable.”

That summer, Amazon turned in its first profitable quarter, earning $5 million after having lost $2.8 billion since its founding.

Jassy joined the company in 1997. In 2003, he launched Amazon’s highly successful Amazon Web Services unit, which he currently heads. Just over half of Amazon’s operating income can be attributed to AWS.

The announcement came with the company’s release of fourth quarter results. The company beat Wall Street’s estimates on both sales and profits, with $7.2 billion in net income on revenue of $125.6 billion. 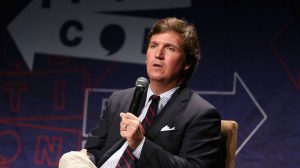 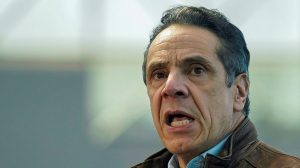 Donald Trump May Soon Be Kicked Out of the Home He Loves
“I Didn’t Declare War on the Establishment; It Declared War on Me”