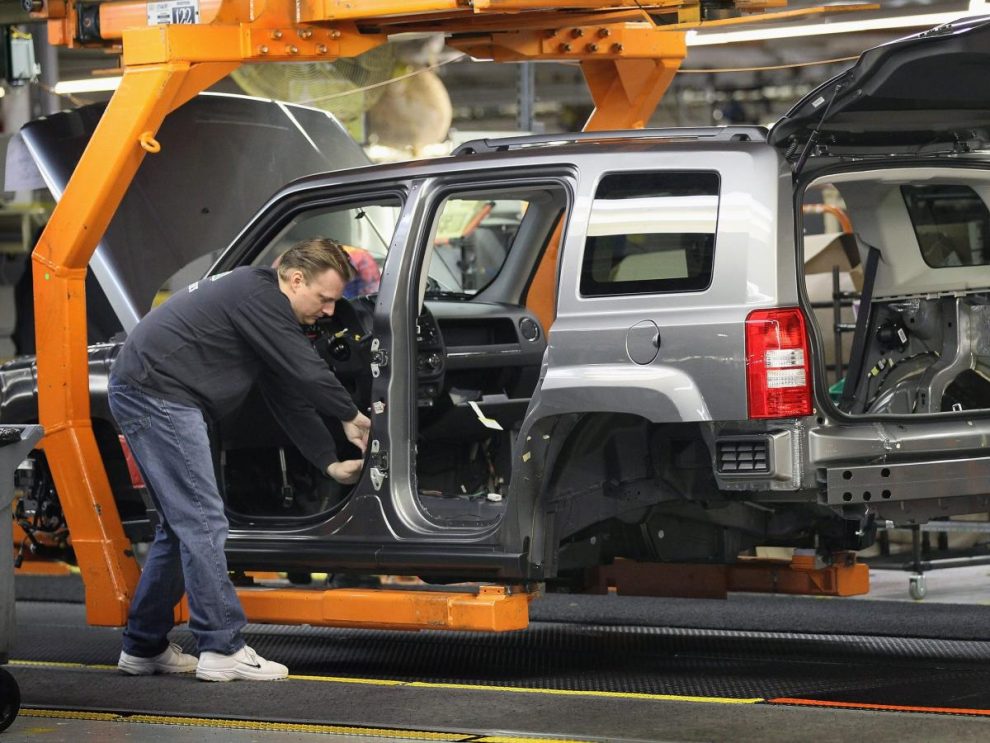 Hundreds of workers could be laid off when automaker Stellantis closes an assembly plant in northern Illinois in 2023 due to the rising costs of producing electric vehicles.

1,350 workers are employed at a plant in Belvidere, Illinois, and the closure will result in layoffs and it may not resume operations, according to the Daily Mail.

According to the company, the industry “has been adversely affected by a multitude of factors like the ongoing COVID-19 pandemic and the global microchip shortage, but the most impactful challenge is the increasing cost related to the electrification of the automotive market.”

The plant produces will be shut down beginning February 28, 2023, according to the company and a plant in Toluca, Mexico will now produce the vehicles such as the Jeep Cherokee SUV. Other new electric vehicles will reportedly be produced in Toluca.

Then-Fiat Chrysler announced in 2016 that it would invest $350 million in the plant to produce the Jeep Cherokee, which began being produced there in 2017.

The White House previously said that EVs will increase US auto employment but the announcement is yet another in a series of automakers moving production out of the US.

In 2021, workers at Ford Motor Company’s Avon Lake plant were informed by the United Auto Workers union that the company will be moving their “next-generation vehicle,” from Northeast Ohio to a plant in Mexico.

In 2019, Ford made a commitment to invest $900 million at its Avon Lake, OH plant – NOW, it's reportedly moving the entire project to…

This is unacceptable. At today's Senate Finance Committee hearing, I called on Ford to keep its promise to Ohio workers. pic.twitter.com/PlMDeoqTZ1

Stellantis expects EVs to comprise 50 percent of its sales in the United States all of its sales in Europe and by 2030 and will be investing more than $31.6 billion through 2025 on electric vehicles.

The company said it is working to identify other opportunities to repurpose the Belvidere facility. United Auto Workers union Vice President Cindy Estrada told the outlet that “companies like Stellantis receive billions in government incentives to transition to clean energy. It is an insult to all taxpayers that they are not investing that money back into our communities.”