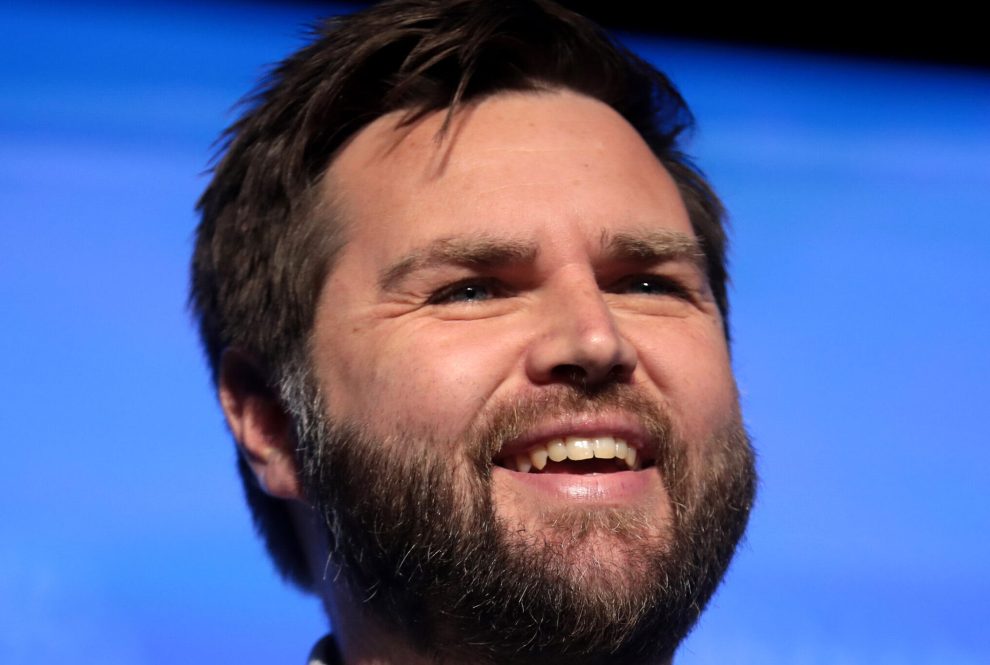 Republican Senate candidate for Ohio JD Vance has won his race against Democrat challenger Tim Ryan, according to NBC projections.

During a debate with Ryan in October, Vance slammed Ryan for “misrepresenting” his views on abortion, relating to the case of a 10-year-old girl who was raped by an illegal immigrant.

“I’ve always believed in reasonable exceptions,” Vance said. “This is a misrepresentation in my view. But let’s hear it from me, not from Congressman Ryan: I absolutely think the 10 year old girl the case that we’ve of course heard a lot about an incredibly tragic situation. I mean, look, I’ve got a 9-year-old baby girl at home, I cannot imagine what’s that what that’s like, for the girl for her family— God forbid something that like that would happen. I have said repeatedly on the record, that I think that that girl should be able to get an abortion if she and her family so choose to do so.

“But let’s talk about that case,” Vance continued. “Because why was a 10-year-old girl raped in our community, raped in our state in the first place?

“The thing the media and Congressman Ryan, they talk about this all the time. The thing they never mentioned is that poor girl was raped by an illegal alien, somebody that should have never been in this state in the first place.

“You voted so many times against border wall funding, so many times for amnesty, Tim, if you had done your job, she would have never been raped in the first place. Do your job on border security. Don’t lecture me about opinions I don’t actually have.”