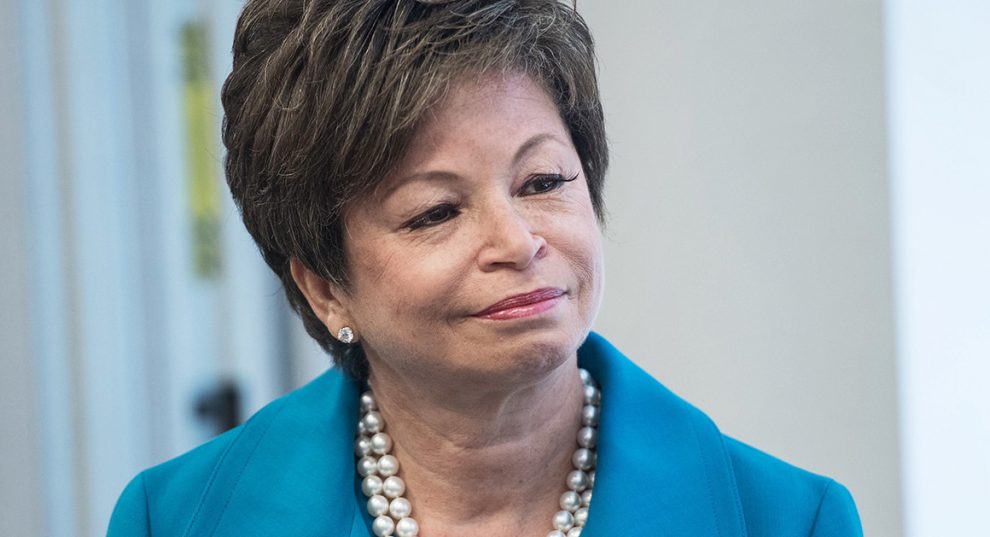 Jarrett explained on CBS’s “This Morning” that “these are not normal times” and argued having a woman of color “would send an important signal” heading into the next round of primaries.

“I think that whoever emerges tonight, particularly if it’s Bernie Sanders, if it’s Vice President Biden or even if it’s Mayor Bloomberg, what I would do is break with conventional wisdom and announce a running mate that’s a woman of color,” Jarrett stated before being cut off.

“No, not tonight,” Jarrett replied. “Certainly before the next primary. Woman, person of color, someone who reflects the diversity of our party. And yeah, that’s not usual, that’s not what they normally do, but these are not normal times. And I think it would send an important signal going into the next round of primaries to do so with a running mate.”