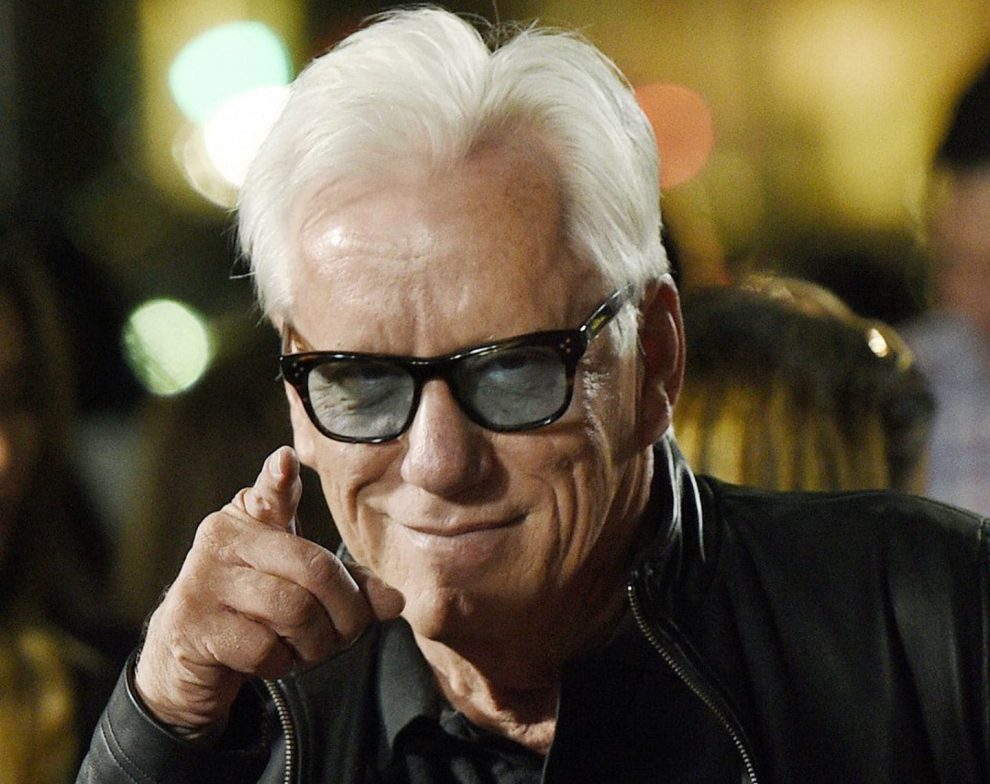 We’ve been hearing some bombshell revelations as a result of the files released by Twitter owner Elon Musk showing the prior suppression of free speech.

The files showed the Biden team was asking to have people suspended, including regarding people who were posting information that had been found on the Hunter Biden laptop.

8. By 2020, requests from connected actors to delete tweets were routine. One executive would write to another: “More to review from the Biden team.” The reply would come back: “Handled.” pic.twitter.com/mnv0YZI4af

Then as I reported earlier, one of the people they went after was actor James Woods who had posted a picture on Oct. 24, 2020, that looked like it was Hunter Biden smoking drugs. The files released by Musk show that the DNC contacted Twitter to take action against Woods.

9. Celebrities and unknowns alike could be removed or reviewed at the behest of a political party: pic.twitter.com/4uzkHnQ65E

James Woods is now reacting to the revelations — he’s blowing the doors off Joe Biden and the DNC.

He called into Tucker Carlson’s show on Fox and he let Biden and the liberal establishment have it. Recalling the McCarthyism enemies’ list that was created, Woods said to Biden, “At long last sir, have you no shame?”

He explained he’d suffered a lot as a result of his conservative convictions.

Woods said he was going to sue the DNC, “I’m coming for you.” He also invited others who had been subject to the suppression to join him in his actions.

He said the “most dangerous man” to these “corrupt vile vermin” who wanted to shut down his speech: “an American who is not afraid of them.”

“Joe Biden and all those rats who work with you at the DNC who close down my speech, I am not afraid of you.”

Woods also thanks Elon Musk for having the courage to reveal all this and expose what has been going on.

Thank you, @elonmusk, for giving back to all Americans, and voices around the world, the most precious of gifts – free and open speech.

I admire you and I salute you, sir.

“Thank you, @elonmusk, for giving back to all Americans, and voices around the world, the most precious of gifts – free and open speech,” Woods said with gratitude. “I admire you and I salute you, sir.”